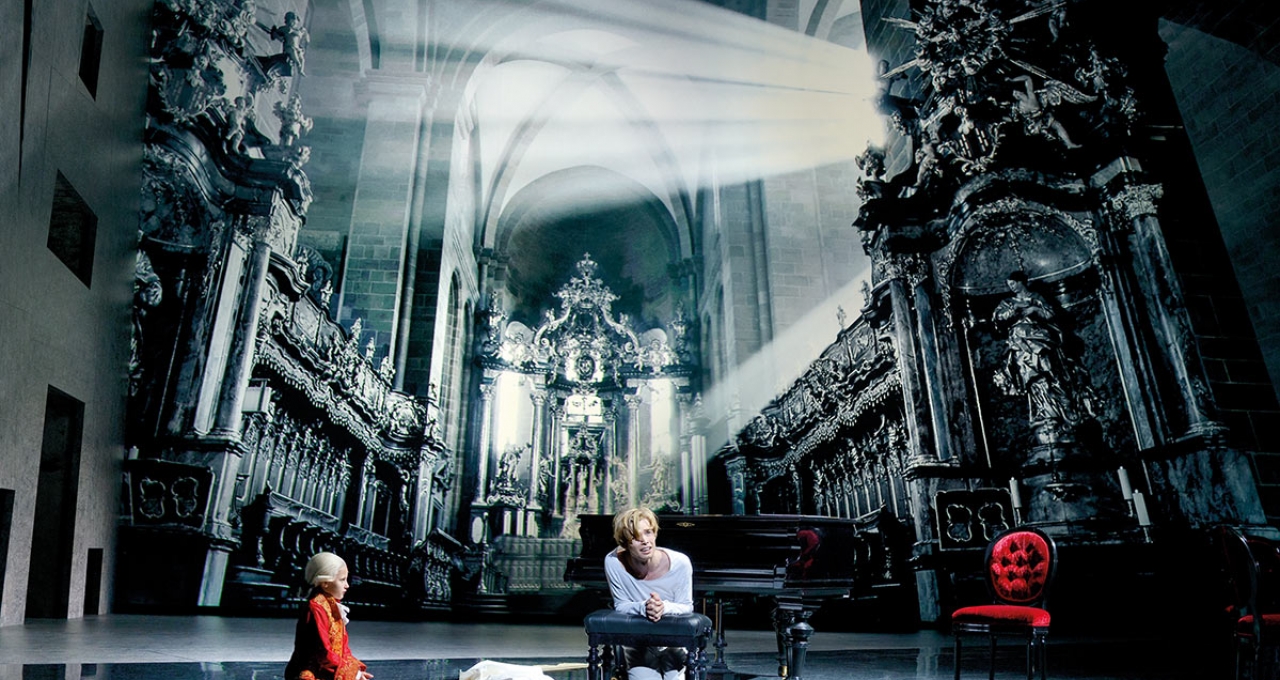 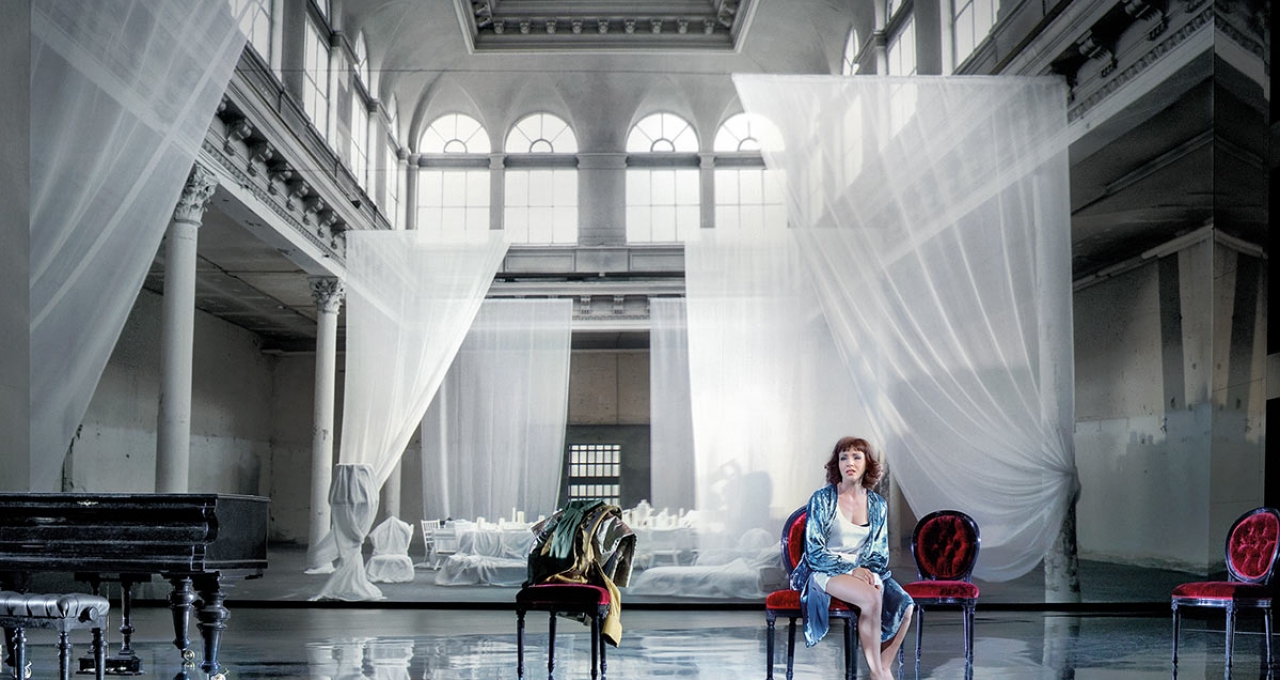 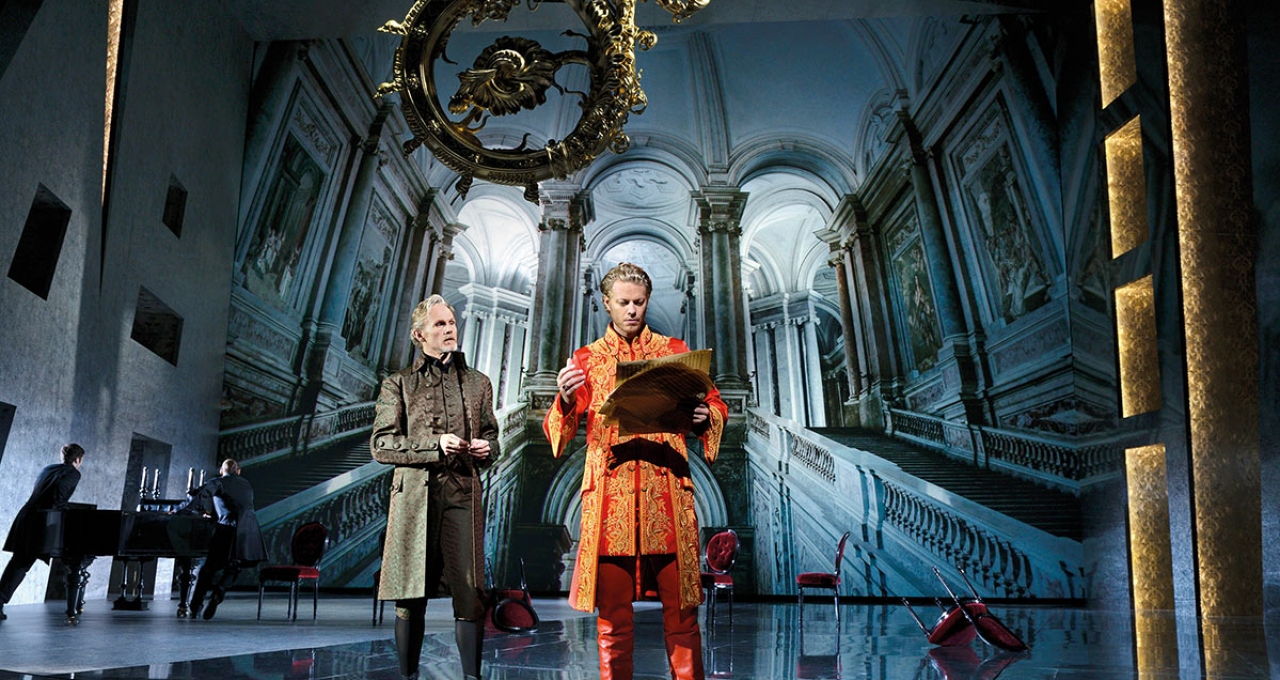 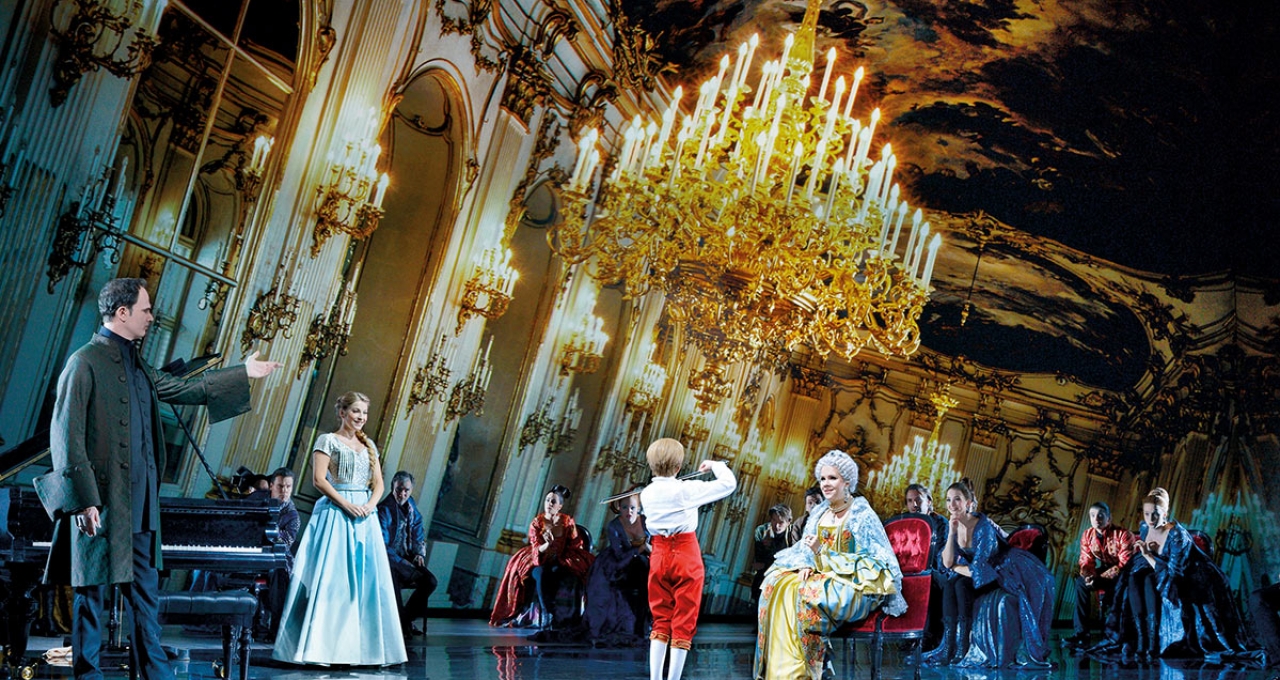 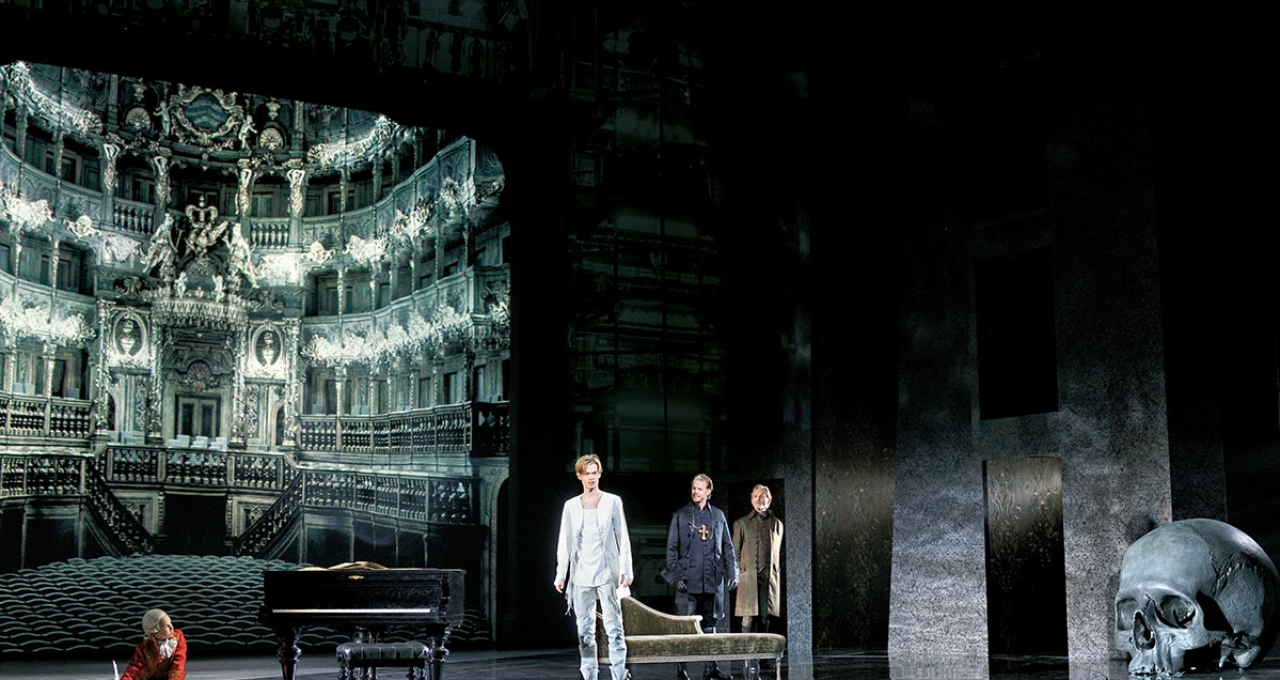 Based on the biography of world-renowned Austrian composer Wolfgang Amadeus Mozart, this hit production by VBW shines a new light on a legend: far from the established cliché, MOZART! presents the brilliant artist as a complex and ambiguous character, haunted by his own genius while struggling with life’s cruel challenges.

Building on the successful strategy by VBW to integrate historical biographies into musical concepts, MOZART! presents another celebrity of Austria’s rich history as the lead character of an exceptional musical production: Wolfgang Amadeus Mozart (1756 – 1791), one of the most celebrated classical composers of all time, famous for his masterful melodies and infamous for his extravagant lifestyle–reminiscent in many ways of modern pop star antics –, who, after an unprecedented and feverishly rapid career, died a premature death at the age of only 35.

Following ELISABETH (1992) and predating RUDOLF – AFFAIRE MAYERLING (2006), MOZART! is based on a related narrative idea, dedicated to a protagonist who is at odds with the world that surrounds him. Although set in the historical world of the 18th century, 21st-century audiences will have no problem instantly sympathizing with the obstacles faced by the main protagonist and will recognize many familiar elements from their own life experience. MOZART! deals with a fate that no one can escape – the drama of growing up and growing older – and as such is a timeless and touching tale.

MOZART! – a rock star in a Rococo world. This collision of styles sums up the approach taken by Michael Kunze and Sylvester Levay in their smash hit musical. The clash of the irreconcilable – the past and the present – reflects the ambiguity of the main protagonist. Mozart, the man, feels stifled by the conventions of life in Salzburg: as an artist he is little more than a lackey at the service of the nobility. But he longs for artistic and personal freedom to live his own life, dreaming, drinking, playing cards and pursuing love. Amadé, the prodigy he once was and the impersonation of his genius, relentlessly pursues him in the guise of a haunting “porcelain child” who writes music almost incessantly and is visible only to him and the audience.

Instead of focussing on the prevalent myth and the genius Mozart, the musical presents the legendary composer as a flawed, fragile and thus very tangible human being. MOZART! aims to free the figure of Mozart from the clichés and superficial adoration that attach to him and allows the audience to sense, as they leave the theater, having caught a glimpse on Mozart, the real man, as a living and breathing person.

The show premiered in Vienna in October 1999 at the Theater an der Wien under the direction of world-renowned stage director Harry Kupfer (Komische Oper Berlin, over 220 productions in 11 countries). Its run lasted until May 2001.

To date, almost 2.5 million visitors have been captivated by Mozart’s inner struggle for personal and artistic freedom in productions in Belgium, China, the Czech Republic, Germany, Hungary, Japan, South Korea and Sweden.

In keeping with the timelessness of the subject, the costumes also form a link between the past and the present: the historical costumes are authentic and sometimes garish, while Mozart himself appears wearing clothing in a young modern style.The sets by internationally acclaimed set designer Hans Schavernoch (Vienna State Opera, FREUDIANA) follow the show’s dynamics, alternating between dark and empty stages and brilliantly colourful recreations of palaces, streets, state rooms and gardens, transporting the audience into an enchanted world.

“How do you shake off your own shadow?”