Schikaneder - The turbulent love story behind The Magic Flute

The most famous theatre impresario of his age
The most legendary opera of all time
The tumultuous lives of a historical theatrical couple – full of wit, charm and magical moments 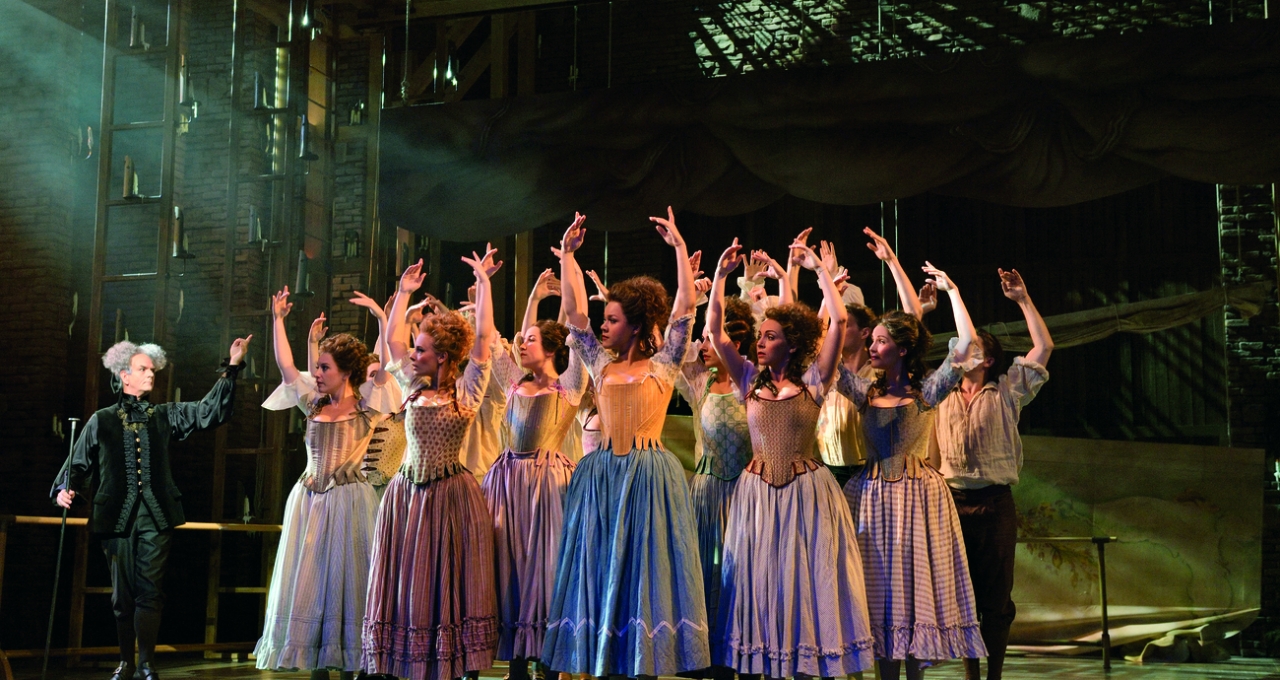 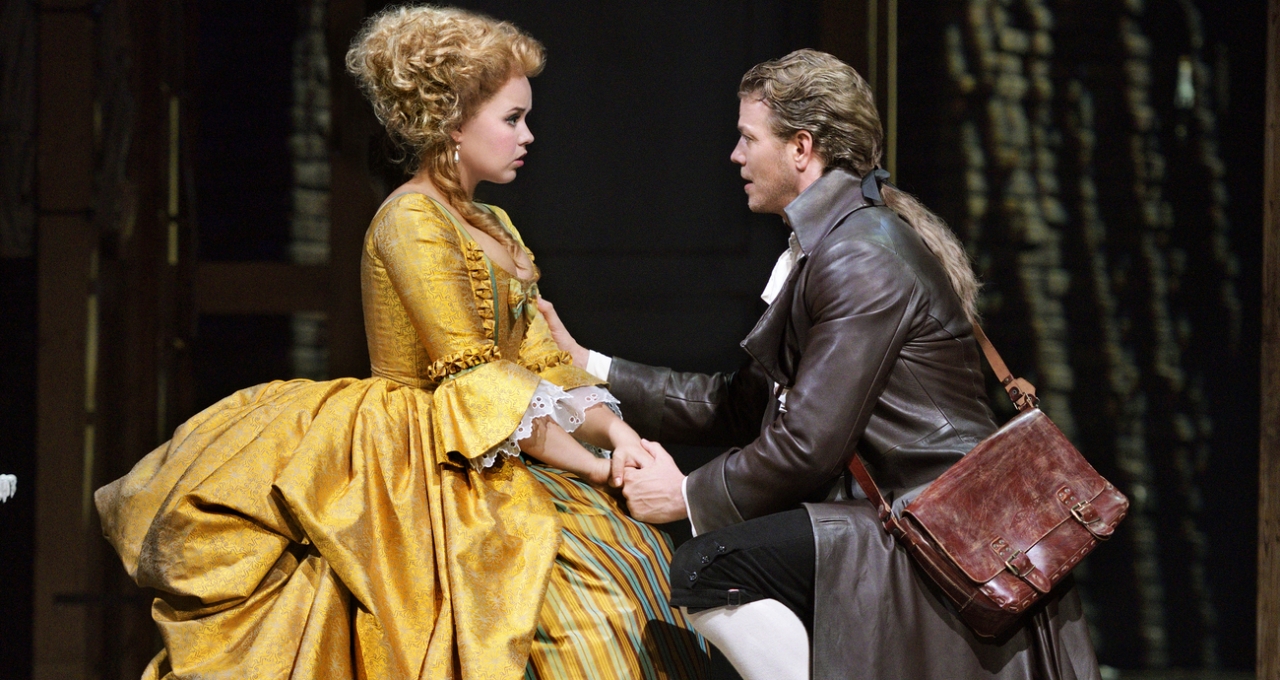 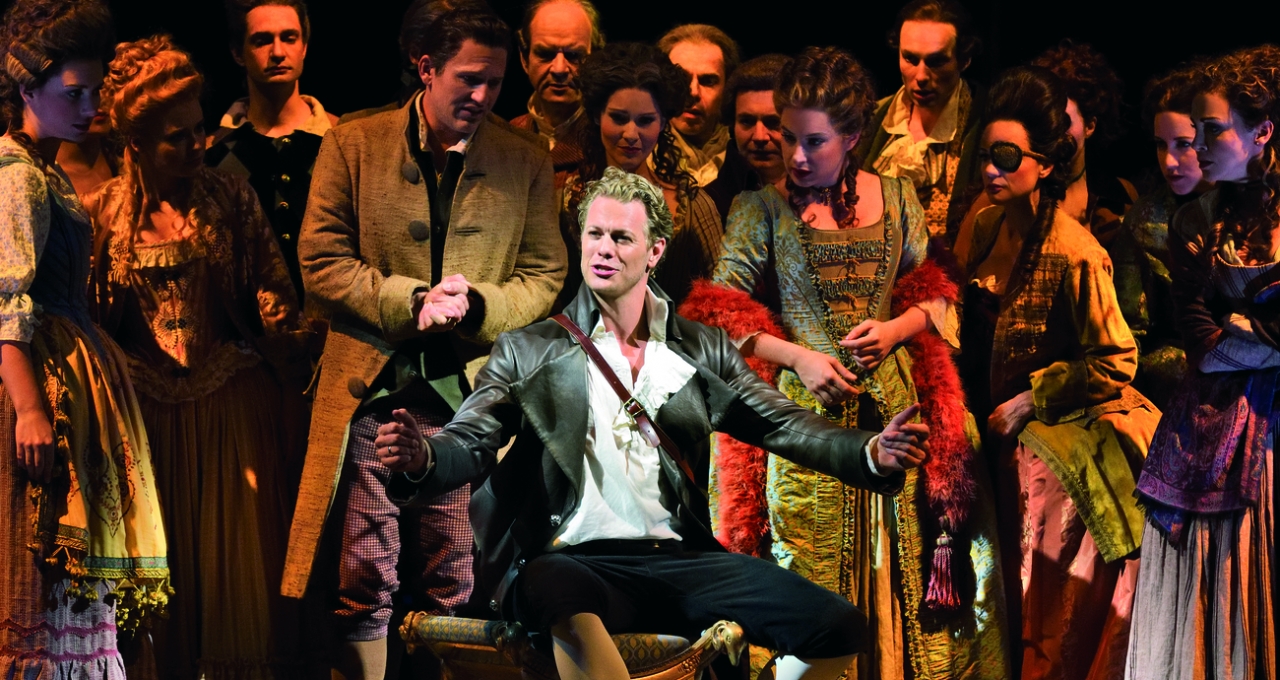 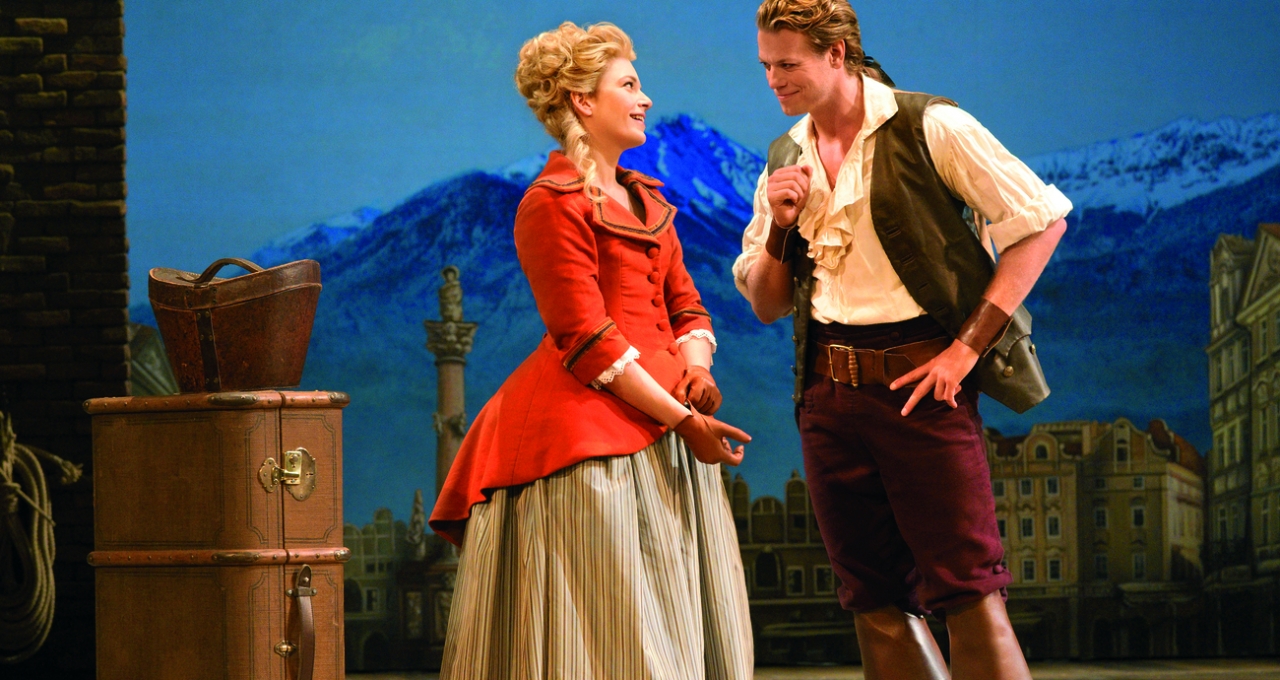 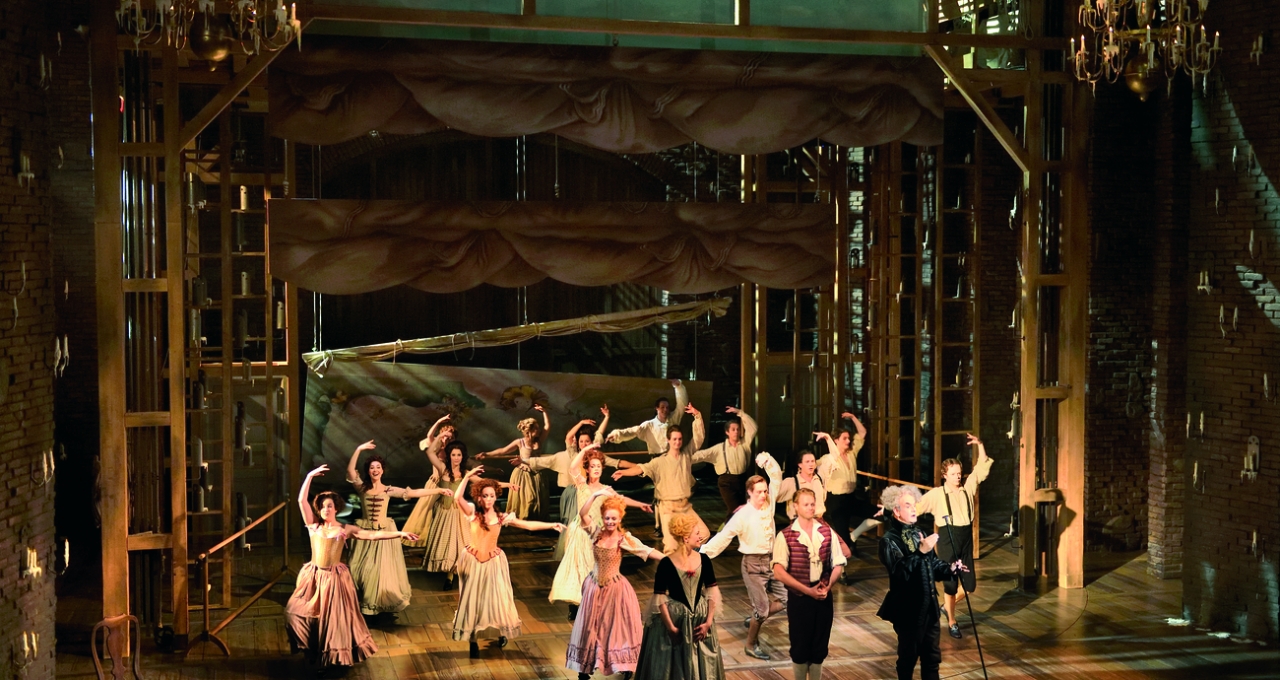 The stormy professional and romantic life of the famous theatrical impresario of his age – and the story behind one of the greatest works in operatic history. Romantic and witty, VBW’s new musical SCHIKANEDER brings the magic of the 18th century world of theatre to the stage. A captivating love story and emotional rollercoaster set against an authentic period background, it tells the turbulent story of a fascinating theatrical couple without whom Mozart’s The Magic Flute may never have been written.

The unique career of Wolfgang Amadeus Mozart and above all the story of The Magic Flute, one of the most celebrated works in operatic history, might have been very different had he not had an equally charismatic genius of opera and theatre at his side: Emanuel Schikaneder.

Based on historic facts, charming and witty, SCHIKANEDER offers insights not only into the genesis of that seminal work but is also a unique backstage romance: the tempestuous relationship between Emanuel Schikaneder and his wife Eleonore. Once carefree young lovers, after a path of trial and tribulation the couple become successful creative and business partners. Unusually for the time, Eleonore had an equal say in their career decisions both on stage and off. This often led to violent disagreements which, however, inspired them to exceptional artistic heights: One of the most enchanting and extraordinary works of opera, The Magic Flute, might never have been written without them.

The musical is unique in the story it tells and its staging. The opulent set is inspired by a real  Baroque theatre. More than 600 electric candles produce authentic period lighting effects. The lavish costumes are made partly from valuable historic fabric, and the superb orchestration is inspired by the music of the late Baroque and Mozart’s compositional genius. These elements frame likeable yet realistic characters, a finely drawn social setting, stirring songs full of passion and zest for life, and a script full of sharp witticisms that brings the violent clashes in life and love between the two main characters unforgettably to life.

Emanuel Schikaneder, born in 1751, found fame as an actor, singer, director and playwright but above all as Vienna’s leading theatrical impresario throughout the late 18th and early 19th centuries. At Vienna's Freihaustheater he landed his biggest hit with the revolutionary German-language opera The Magic Flute. Schikaneder not only wrote the libretto but also played the bird catcher Papageno at the premiere, which was conducted by Mozart himself. The opera earned Schikaneder so much that he was able to build a new theatre: the Theater an der Wien, still one of Vienna's best-known and most successful theatres and the oldest and most historically significant of the VBW’s venues.

This close historical connection to Schikaneder prompted Christian Struppeck (Artistic Director of VBW and author of SCHIKANEDER’s book) to turn his story into a musical. With composer and lyricist Stephen Schwartz, a triple Oscar, Grammy and Golden Globe winner, and triple Tony Award-winning director Sir Trevor Nunn, Struppeck has successfully distilled Schikaneder’s life into a captivating love story that spirits the audience back to the magical world of 18th century Viennese theatre. How did it feel to take your seat in a candlelit theatre and experience close up the curtain rising on an enchanting world of magic and illusion, behind which lurked a rainbow of profoundly human fates? If any musical can open the gates of time to one of the most groundbreaking moments in the history of theatre and music, that musical is SCHIKANEDER!

Christian Struppeck, Artistic Director of VBW, and star composer Stephen Schwartz (WICKED, Disney’s THE HUNCHBACK OF NOTRE DAME, POCAHONTAS, GODSPELL etc.) had long planned to write a musical together. They found a fascinating historical subject in the life of Emanuel Schikaneder, one of the greatest and most prolific theatre-producers of his time, and Eleonore, his wife and business partner. Their turbulent love story enabled Struppeck and Schwartz to bring a piece of authentic Viennese theatre history to life, including the genesis of one of the world's most famous operas.

For its latest hit production, VBW assembled a superb superb multible Tony Award winning international leading team. Sir Trevor Nunn (CATS, LES MISÉRABLES, STARLIGHT EXPRESS, CHESS etc.) directed the world premiere on 30 September 2016 at Vienna's Raimund Theater, choreographer is Anthony van Laast (MAMMA MIA!, SISTER ACT etc.), set and costumes are by Anthony Ward (OKLAHOMA, MY FAIR LADY, SWEENEY TODD, etc.). SCHIKANEDER’s impact comes partly from its stirring love story, played out on a historically accurate set inspired by Mozart's era, and partly from Schwartz’s unusual musical approach with its obvious affinity to opera: sitting "at the source", as it were, he had the luxury of being able to recreate the spirit of 18th century music with a 33-piece orchestra that matches the original Magic Flute ensemble.

Thus, the show builds a magical bridge between then and now and strikes a wholly new note in the musical genre: a romantic comedy centring on a Mozart opera. The ups and downs of an influential historical theatre couple still resonate today, 200 years on, allowing  ironic sideswipes at contemporary celebrity marriages. Nothing is more timeless than love and art, whether in real life or on stage in a musical!

“Think of something wildly impractical and then dream big.”