I Am From Austria - A Viennese love story 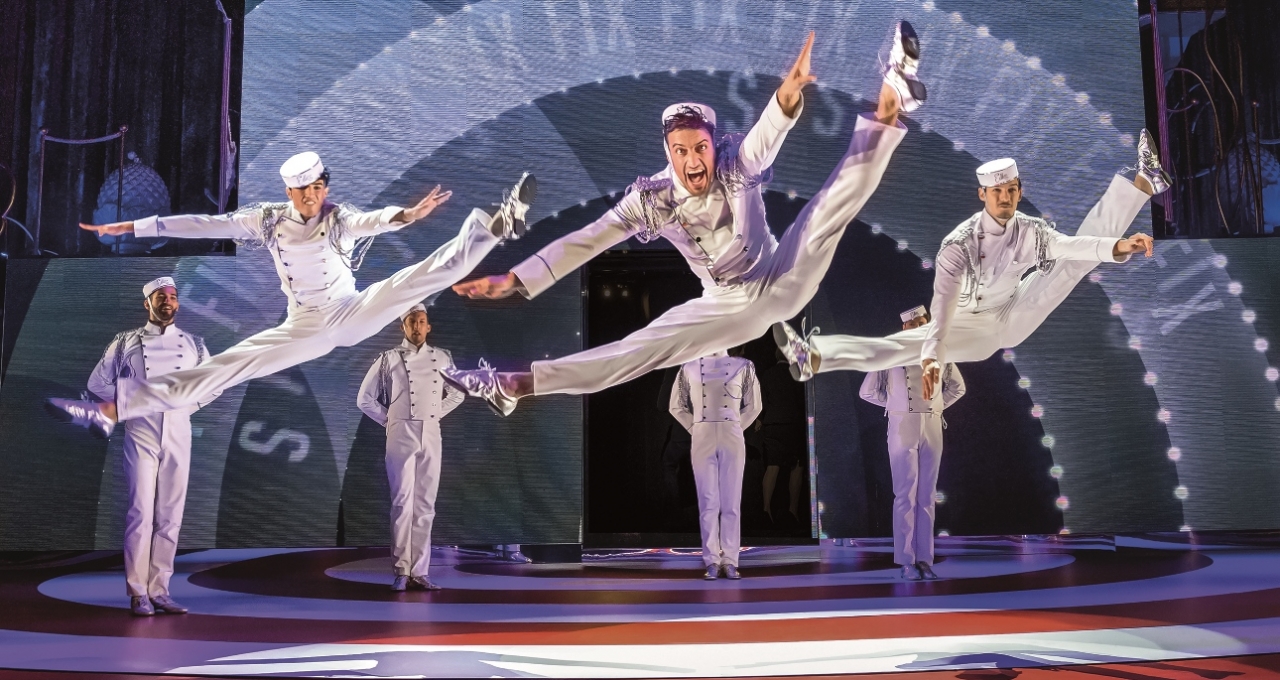 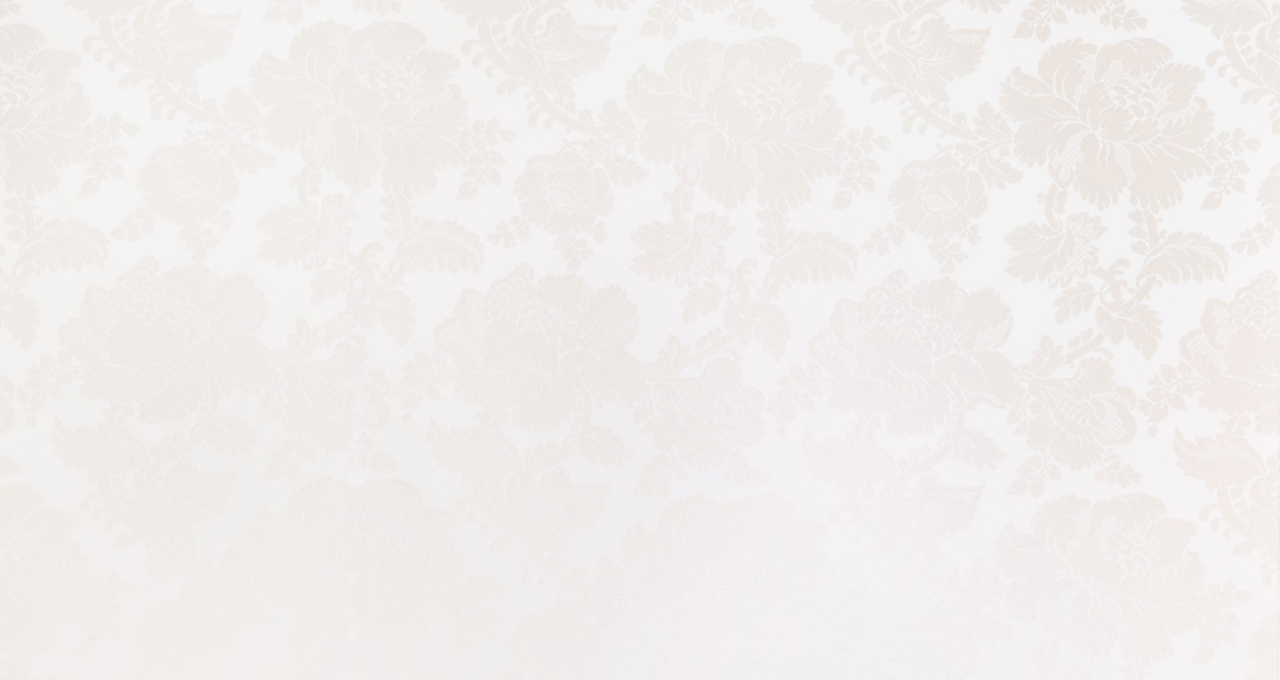 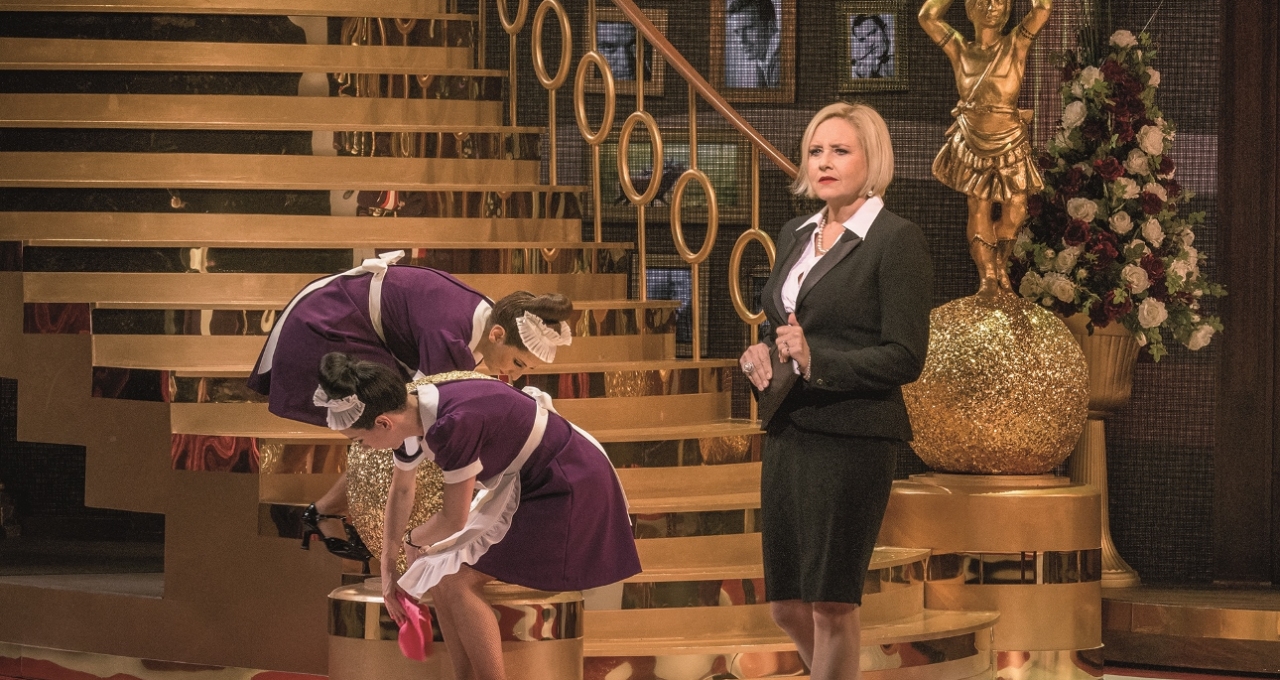 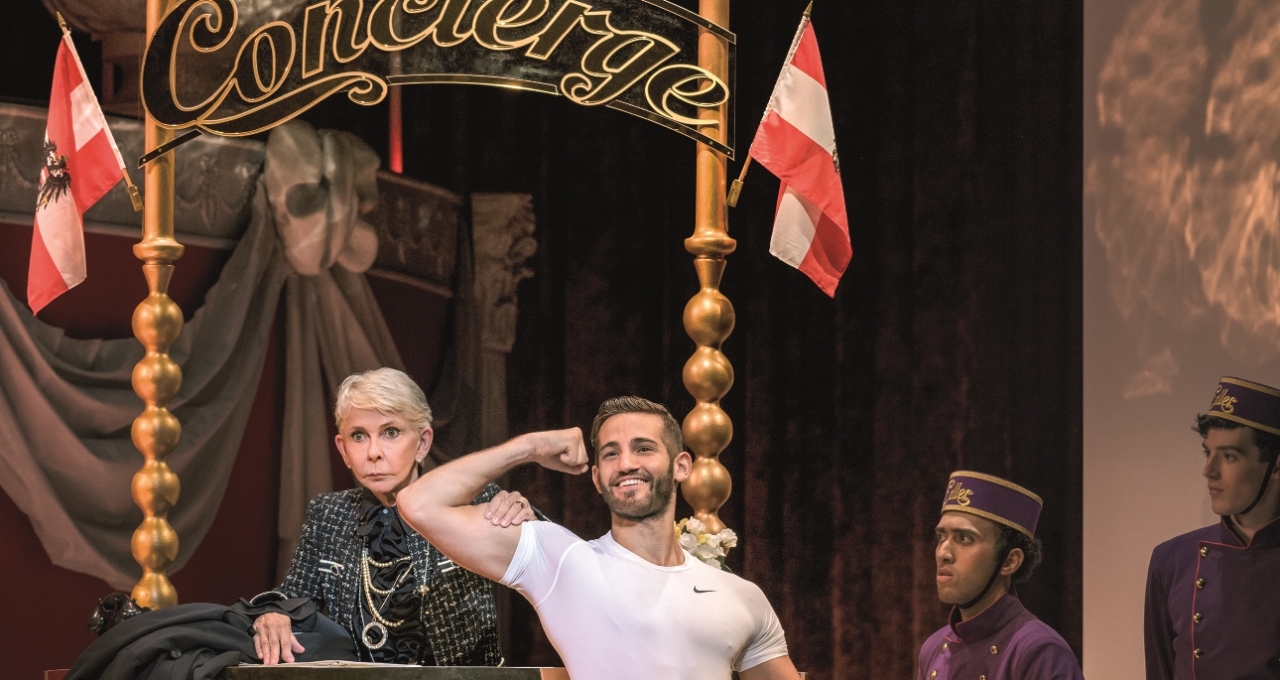 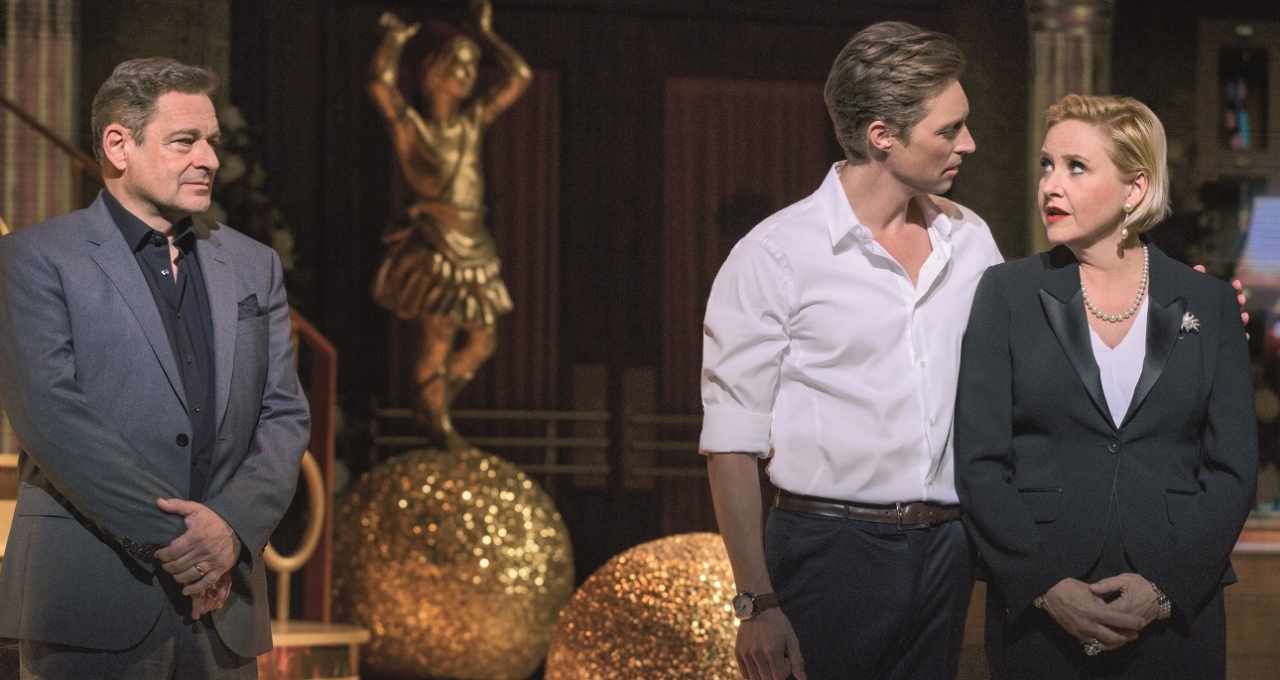 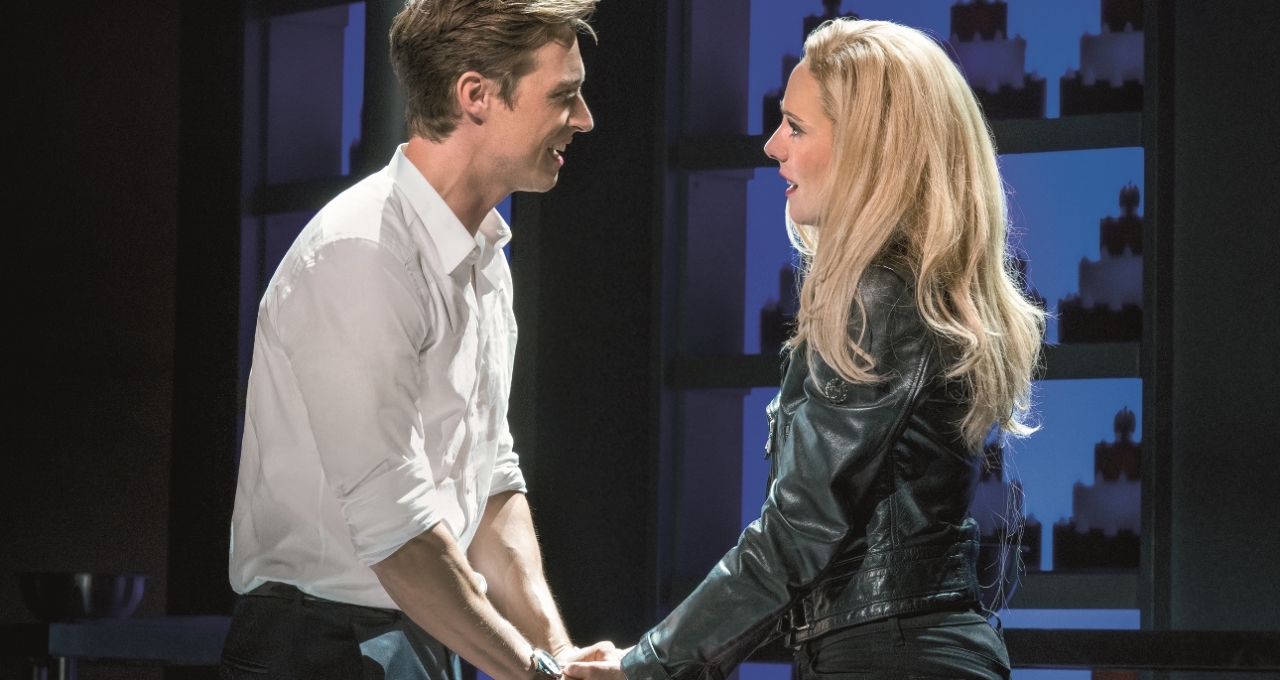 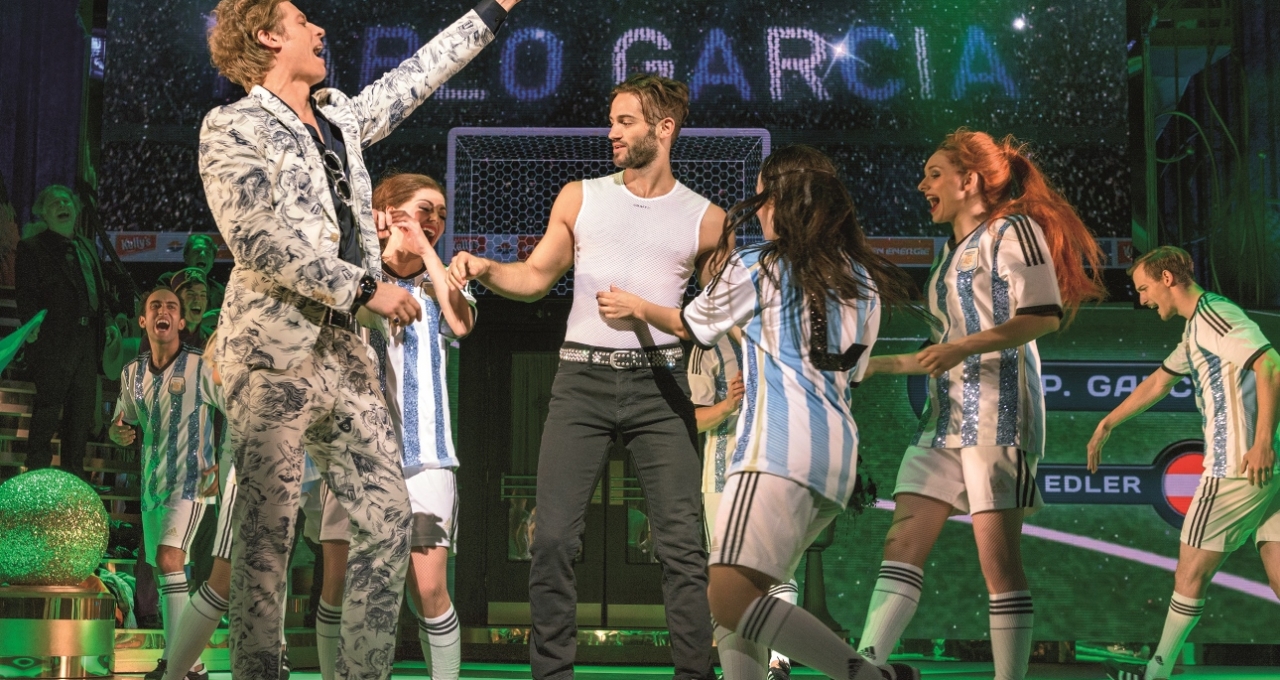 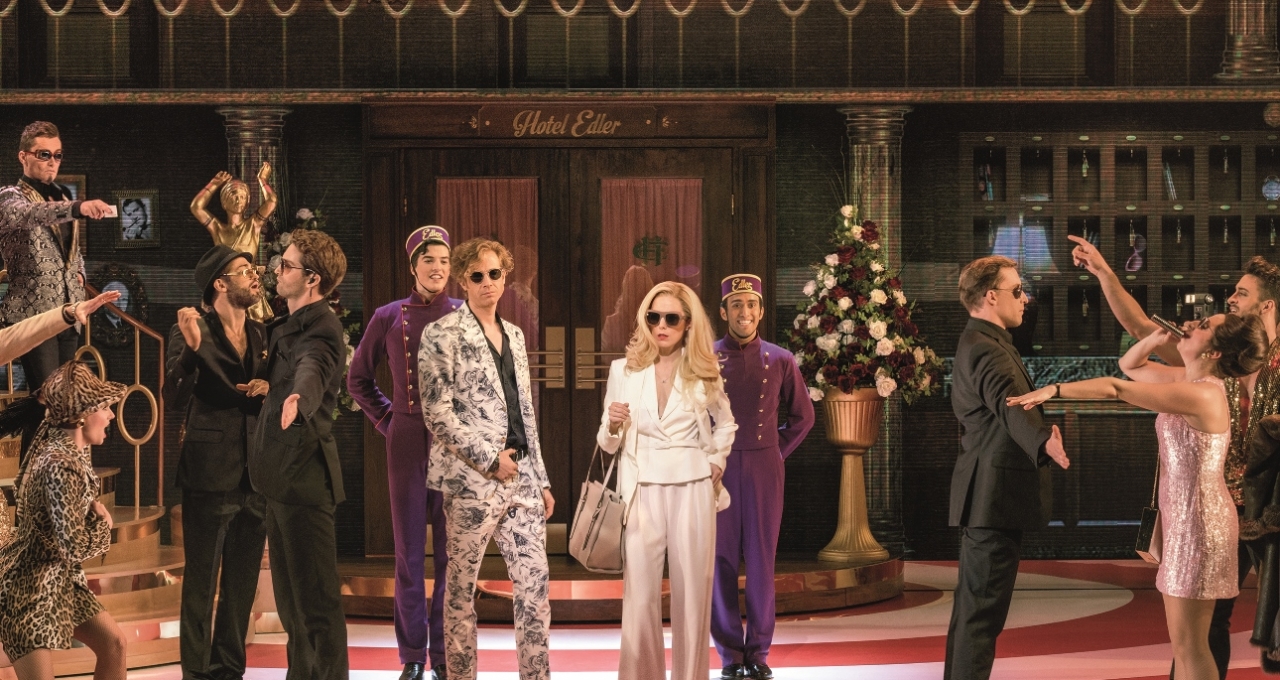 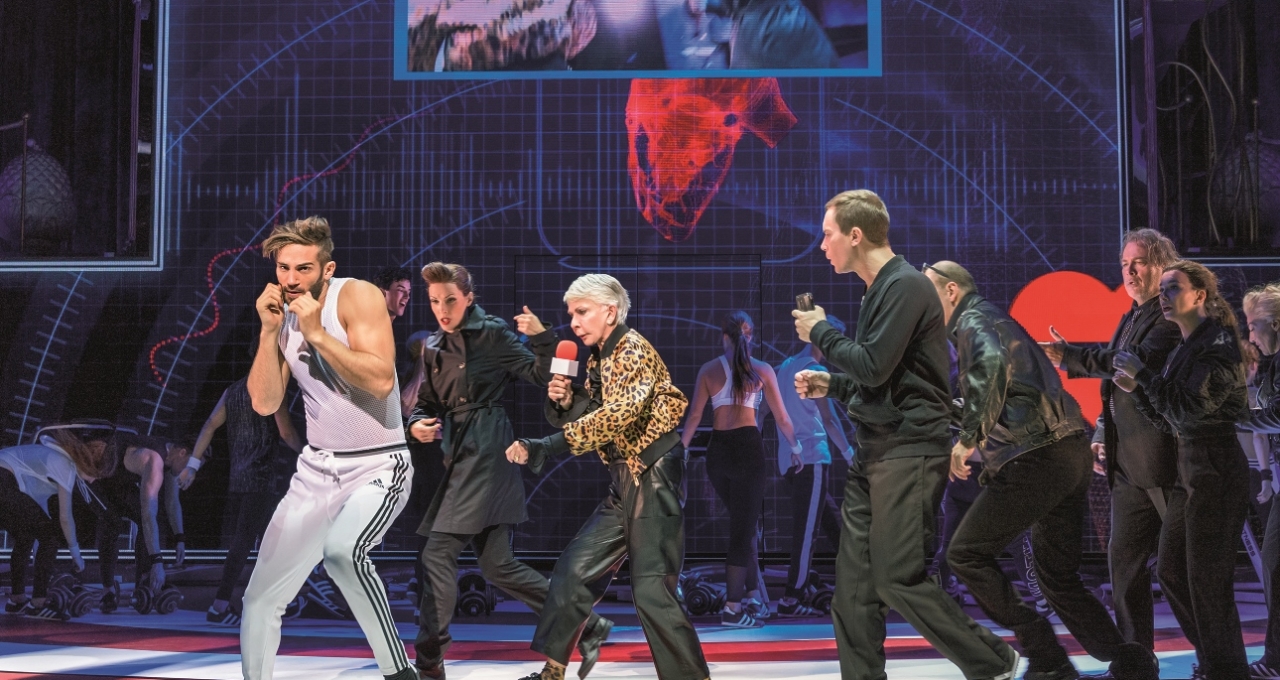 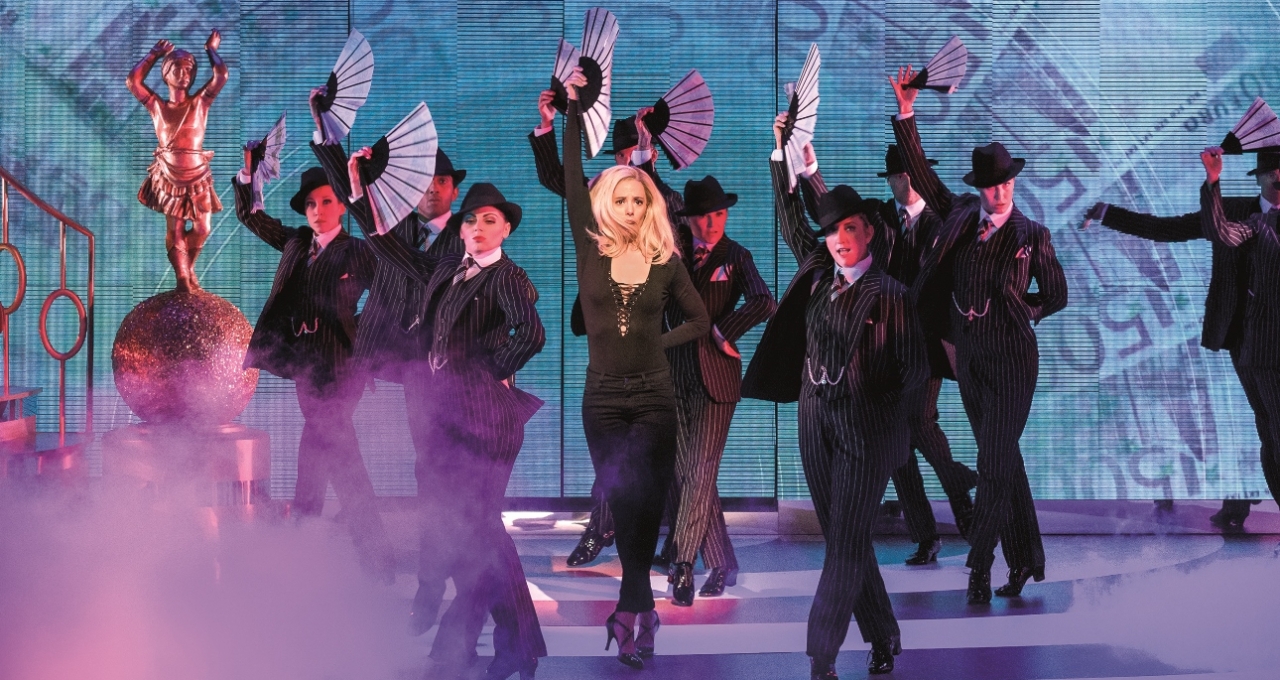 Amid the elegance, charm and wit of Vienna, VBW's new romantic comedy explodes in a blaze of colour and verve fuelled by the sharp insights and catchy melodies of Rainhard Fendrich.

Rainhard Fendrich, a true son of Vienna, has been a fixture in the Austrian pop charts since 1980. His songs, catchy and keenly observant, often encapsulate what it means to be Viennese and Austrian. Now they form the lifeblood that flows through this very Viennese tale of glamour, ambition, friendship, deceit, love and, of course, cake.

"It's where I'm from, where I belong" sings Hollywood superstar Emma Carter, the leading  character, in Fendrich's song "I Am From Austria". But how many of us can say that with certainty nowadays? We are more mobile than ever before. Where can we really call home, where can we truly be ourselves? Emma left her native Austria years ago for the glitz and glamour of Hollywood. Now she returns on a promotional trip, a global superstar. All she wants to do is get her PR job done and leave the country again as soon as possible. And no way does she want any fans or press hassling her! But a stray tweet puts paid to that idea, and she is besieged by paparazzi and hangers-on. Her anger at this blunder soon gives way to more tender feelings as she falls in love not only with the hotel managers' son Josi Edler, but also with her native country. At last she can say for certain where she belongs...

VBW's writing team of Titus Hoffmann and Christian Struppeck took on the gargantuan task of whittling down the several hundred songs in Rainhard Fendrich's catalogue to 21, most of which were chart-toppers. With their profound, wry lyrics and catchy melodies they might have been written for a musical. Around these songs, arranged by Michael Reed, the authors have woven a humorous and touching story that is itself a declaration of love that celebrates Vienna, both old and new, and evokes all the history, culture, charm and stunning scenery that gives Austria its own special magic. Driving pop/rock interspersed with soaring ballads reflect both the stylistic breadth of Fendrich's music and the emotional turmoil of love.

When we return to a place we know after a long absence we often see it in a new light, and this spectacular show certainly gives the audience a new perspective. Pulsating dance routines with ever-changing costumes whisk them from the superficiality of tabloid gossip and the glitterati to the strobes and sleaze of night in the city, the splendour of the Alps and the sparkle of the Opera Ball. An ingeniously staged sequence takes them through the streets of Vienna in a fiacre with Emma and Josi, while a brilliantly imagined and executed helicopter ride flies them high across the mountains of Austria to a cosy alpine cabin. And all the action revolves – quite literally, at times! – around the luxurious Edler Hotel, cunningly constructed to resemble the cake it is famous for, a cake that plays a key role in the love story that unfolds.

I AM FROM AUSTRIA triggered the highest number of pre-sales and sales since record keeping began, and its run has already been extended for a second season due to the persistent great demand. It seems that audiences, like Emma, just can't help falling in love with Austria all over again.

Even before its world premiere at the Raimund Theater in September 2017, VBW's newest in-house production I AM FROM AUSTRIA broke sales records, triggering the highest pre-sales and sales since record keeping began and its run was already extended for a second period due to the persistent great demand. The superbly successful musical with the hit singles by Austrian Pop/Rock legend Rainhard Fendrich and written by VBW's Artistic Director Christian Struppeck and Titus Hoffmann is playing to a full house night after night. It seems that audiences, like leading character Emma, just can’t help falling in love with Austria all over again.

After DON CAMILLO & PEPPONE, THE VISIT and REBECCA at the Open Air Theater in Tecklenburg, Germany, I AM FROM AUSTRIA is the next VBW production directed by Andreas Gergen, renowned opera director of the Salzburger Landestheater from 2011-2017. With its superb choreography by Kim Duddy (THE BODYGUARD, WEST SIDE STORY, HAIR, JESUS CHRIST SUPERSTAR), magnificent set design (Stephan Prattes) and shiny costume design (Uta Loher and Conny Lüders), I AM FROM AUSTRIA evolves into a delightful explosion of a colours, sparkles and entertaining amusement.

Rainhard Fendrich, Christian Struppeck and Titus Hoffmann:
The creative team behind I AM FROM AUSTRIA