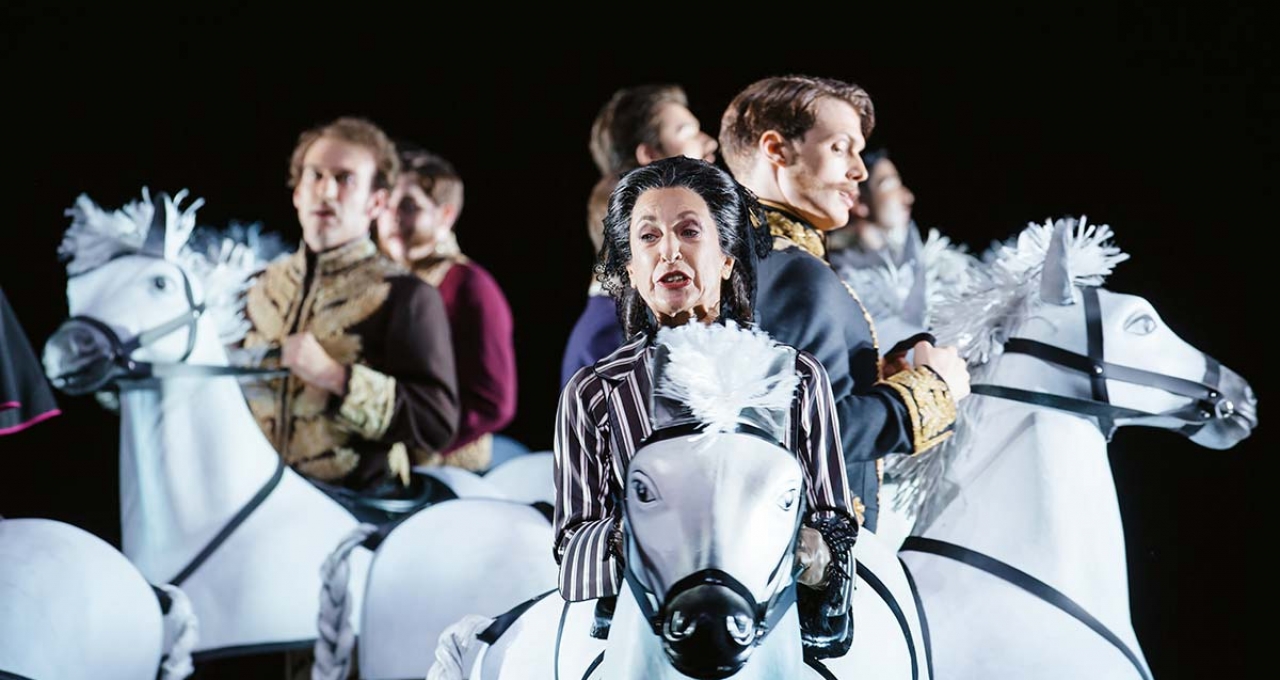 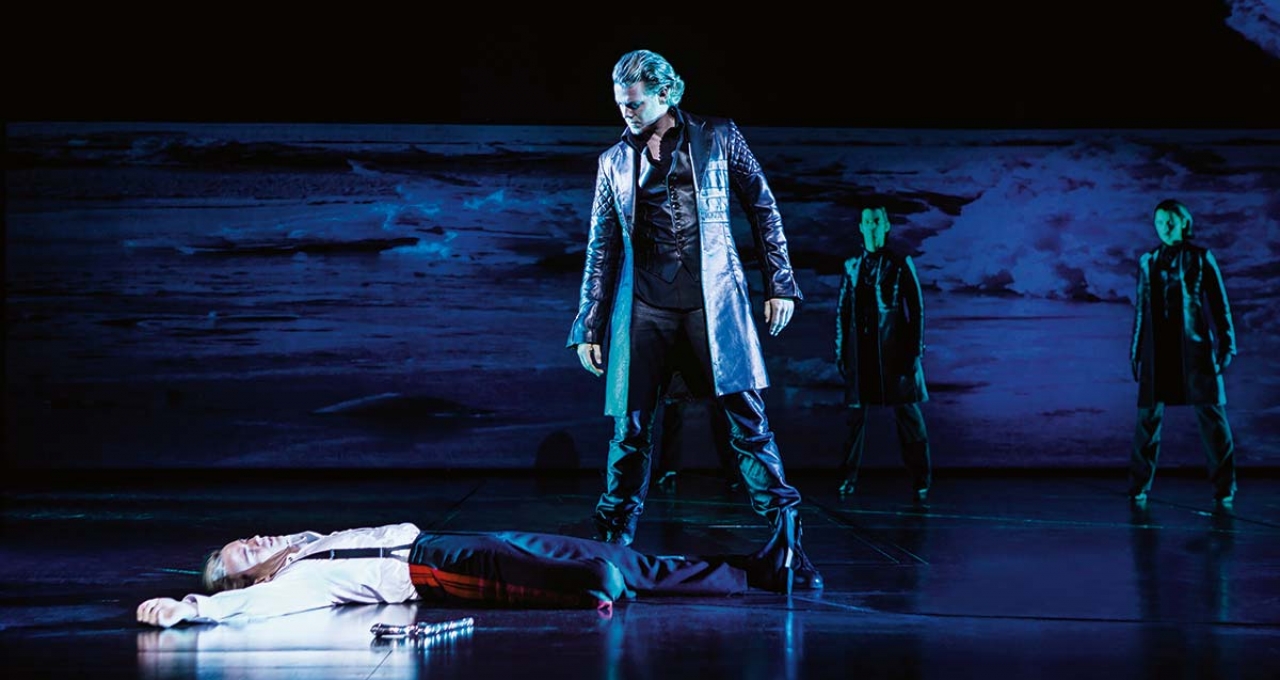 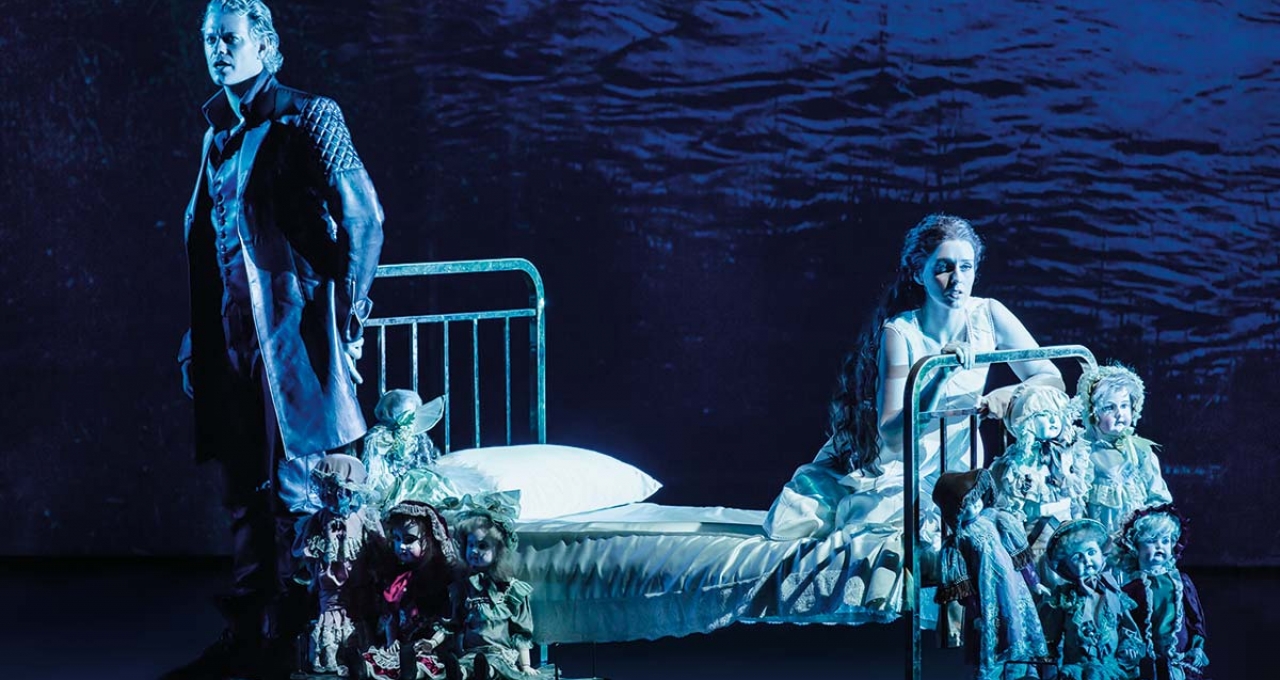 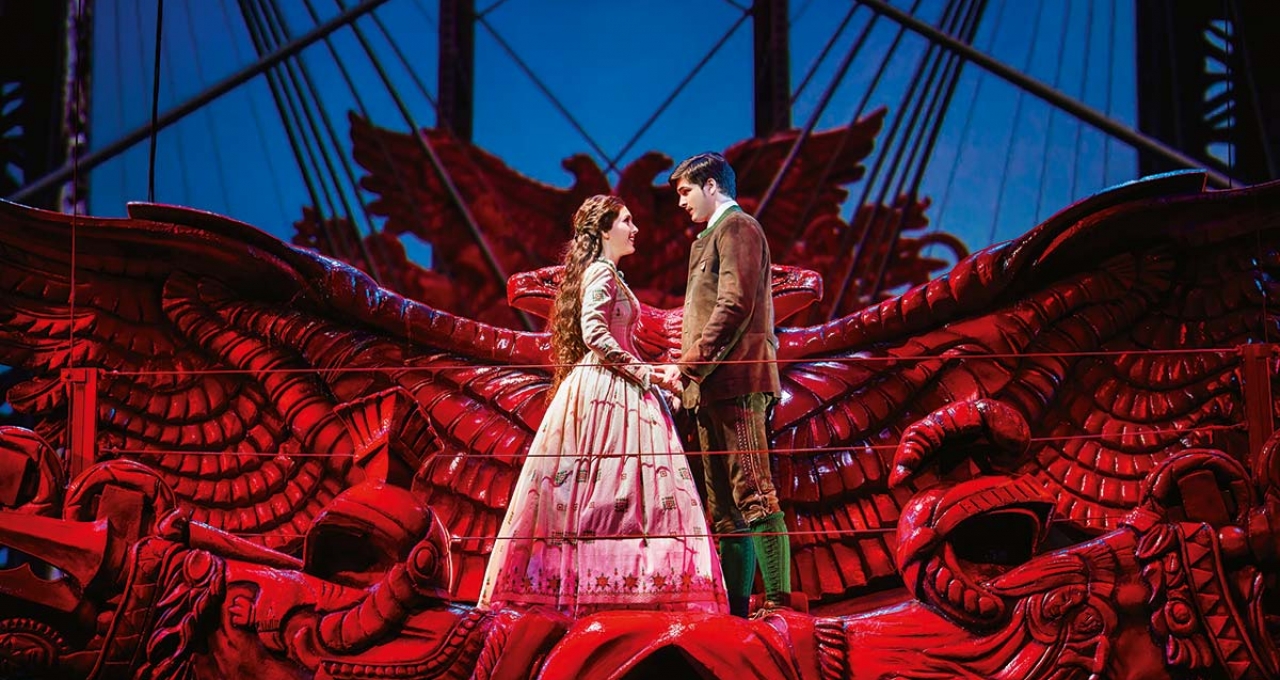 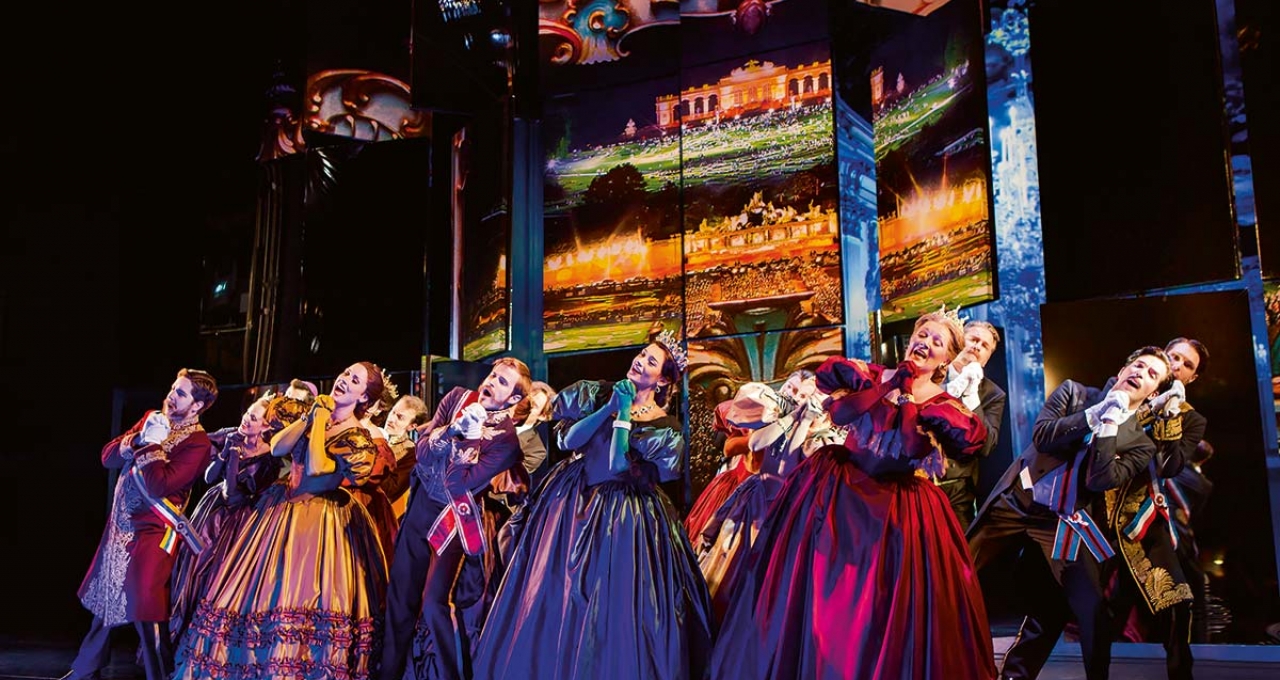 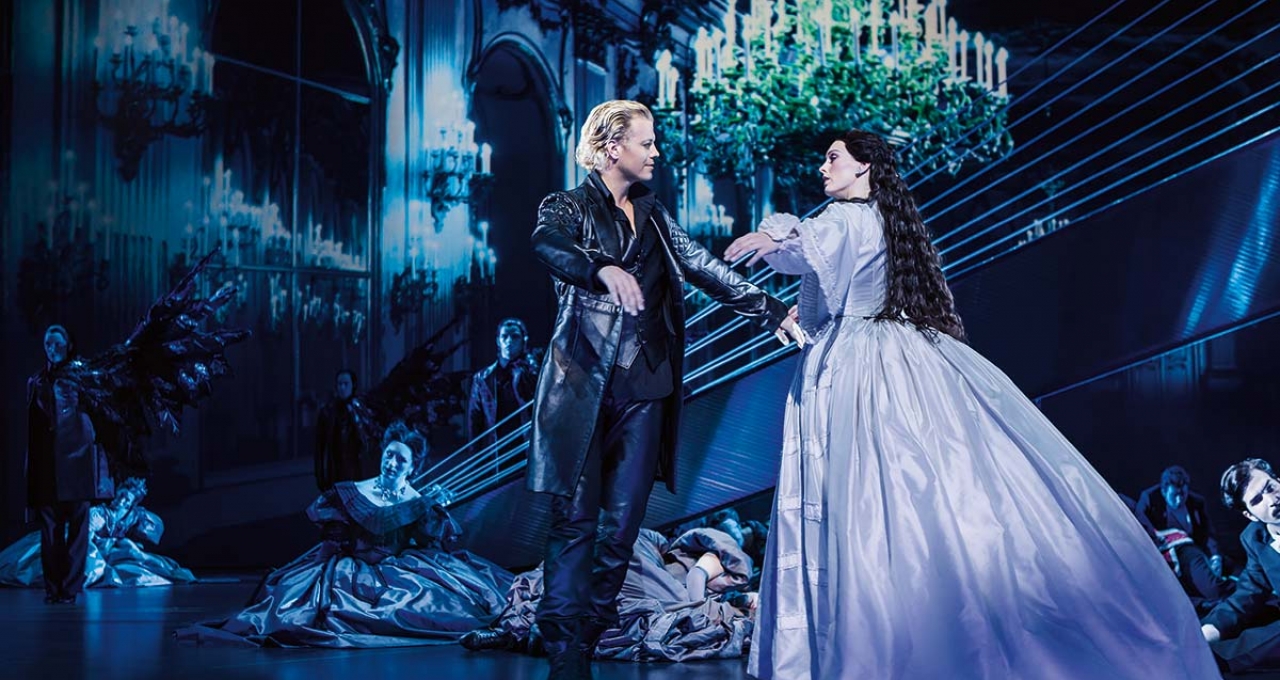 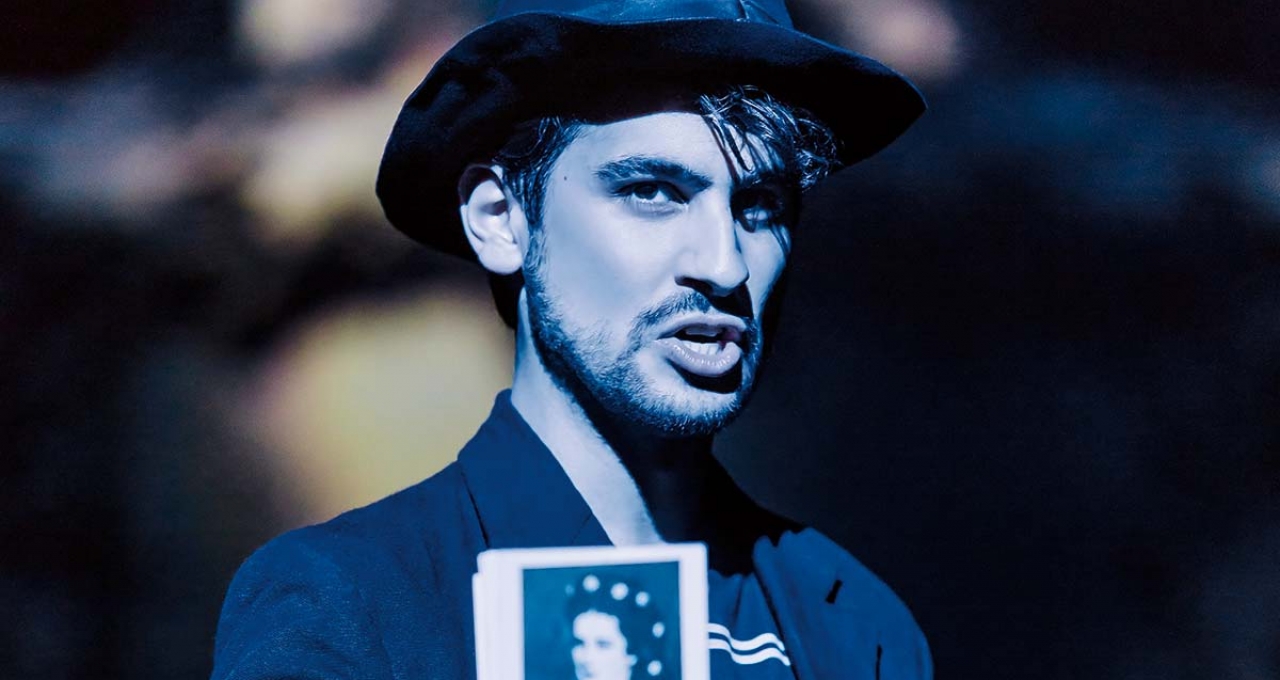 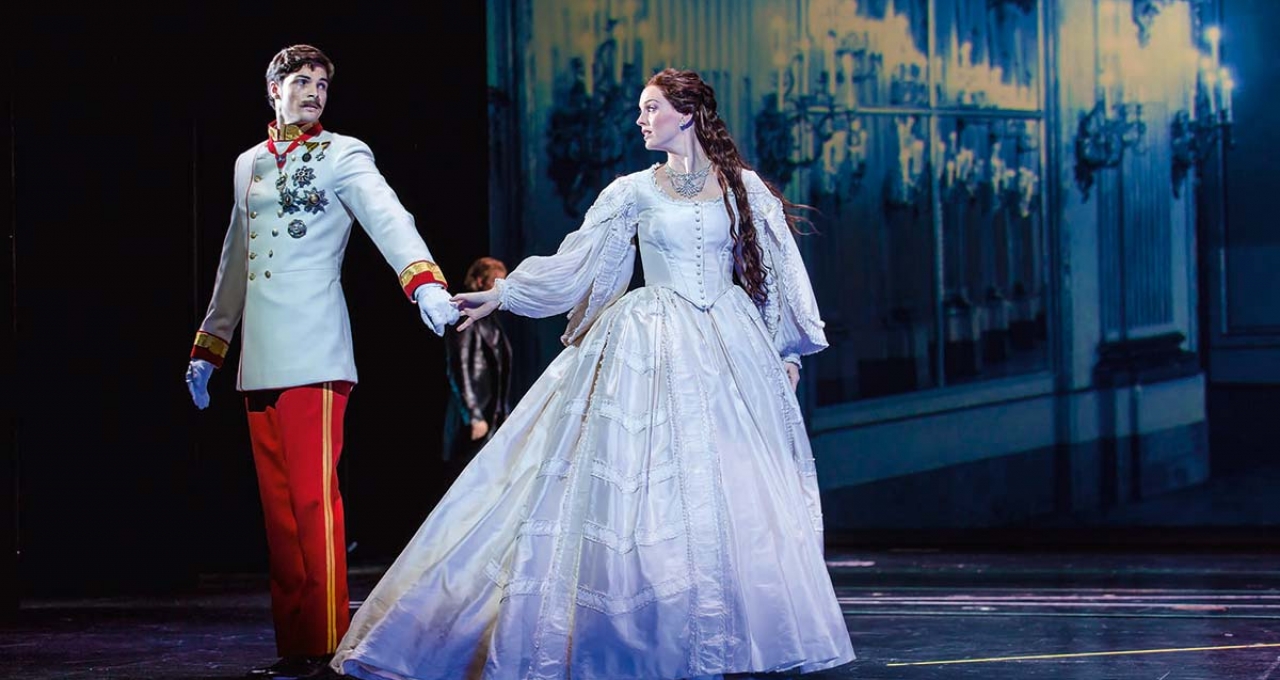 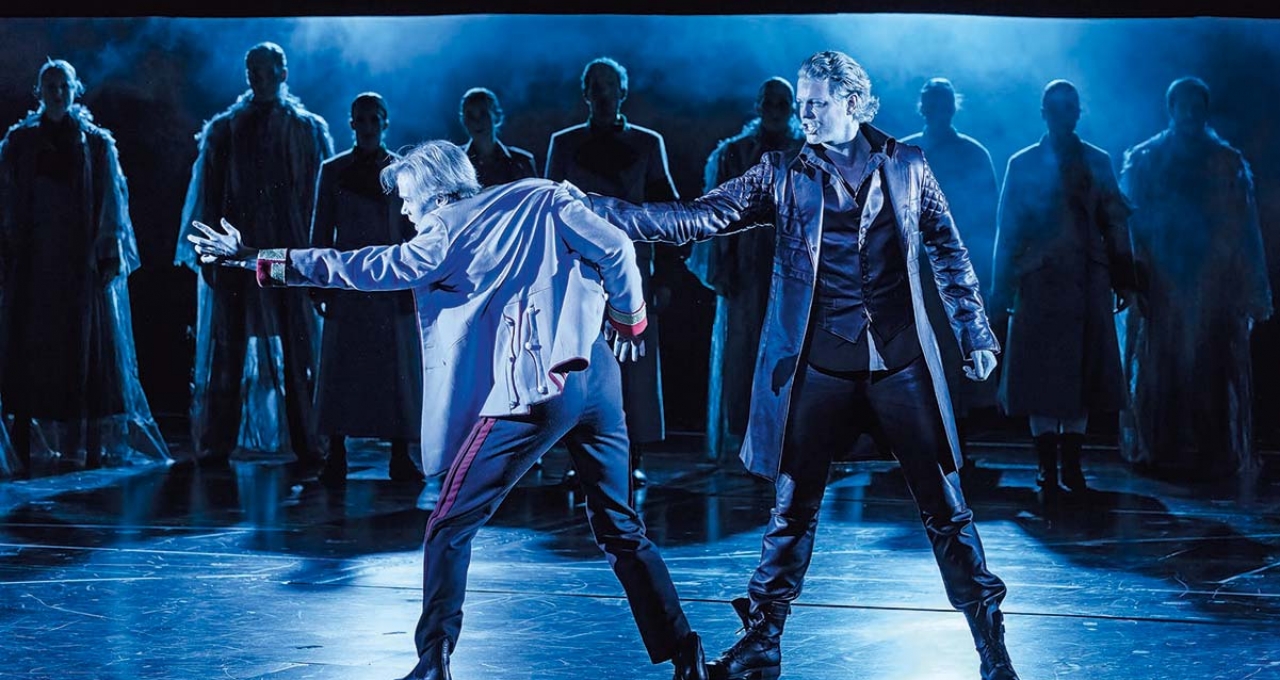 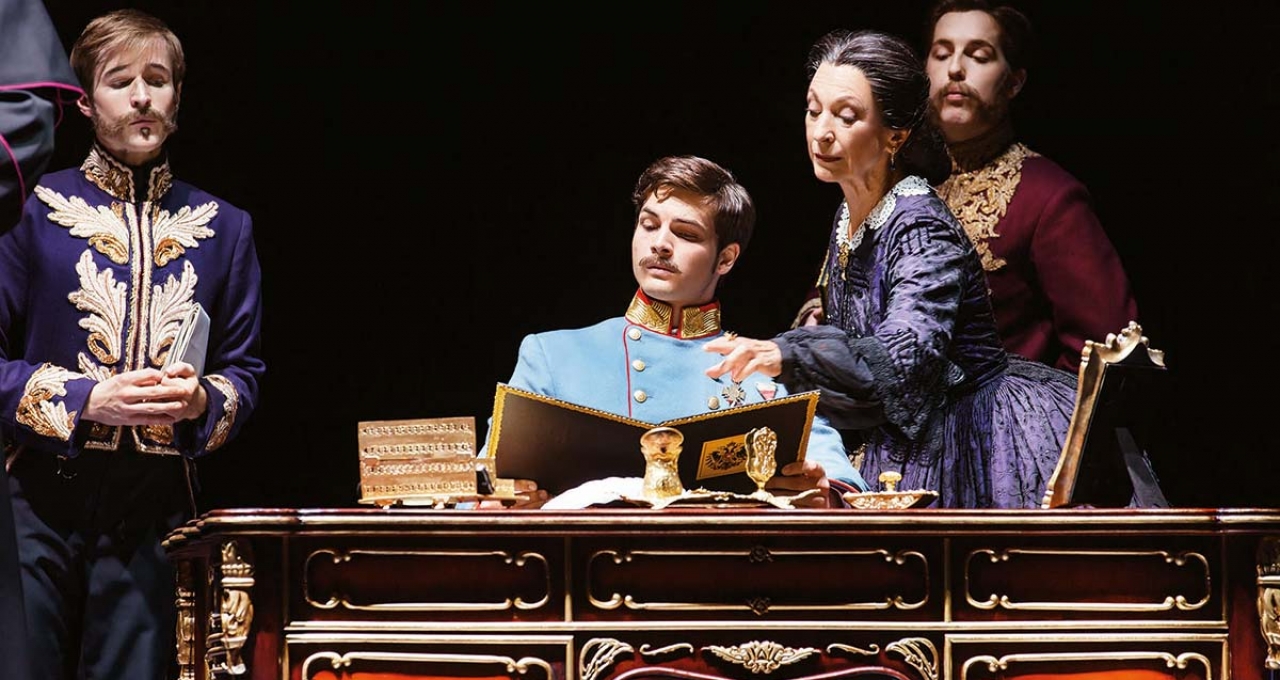 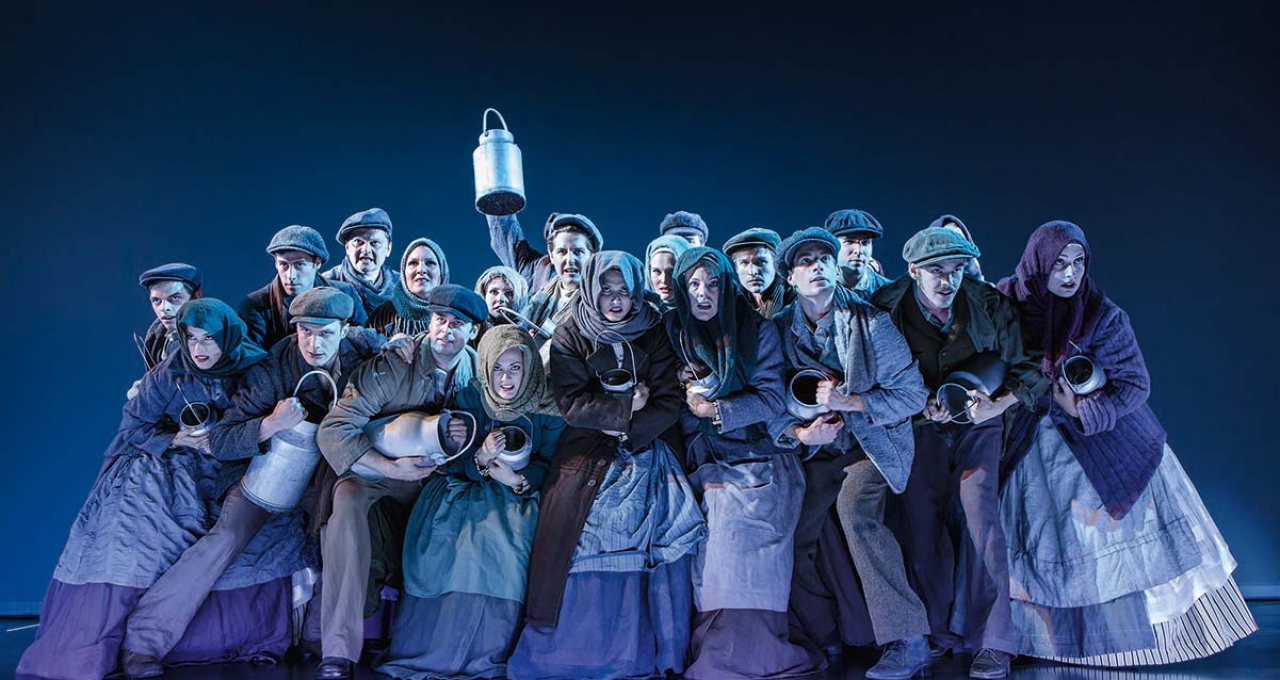 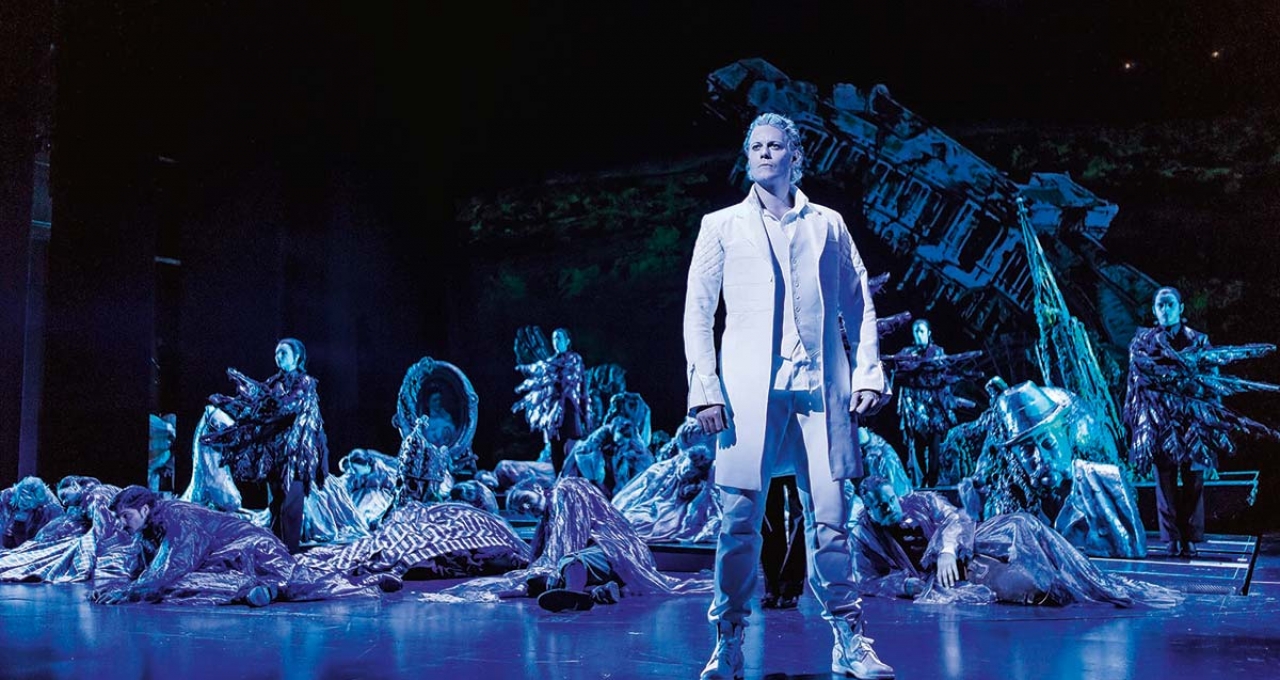 Based on the tragic fate of legendary Austrian Empress Elisabeth – the mythical and celebrated “Sisi” – and told from the mouth of her convicted murderer, ELISABETH recounts the enthralling tale of her fatal, lifelong love affair with Death, heralding the decline of the Habsburg Empire.

For more than two decades now, ELISABETH has been playing in a class of its own: since its world premiere in 1992 at Vienna’s Theater an der Wien, almost ten million people worldwide have seen the solitary, mythical Austrian Empress in her dramatic struggle for love, liberty and, at long last, a redeeming death.

But what makes ELISABETH so extraordinary is not only the fact that this remarkable production by VBW ranks unchallenged as the most successful, record-busting German-language musical of all time. It is also the fact that ELISABETH to this day is a truly touching, riveting and strikingly contemporary portrait of a woman far ahead of her time in her quest for self-awareness and self-fulfillment, dreadfully suffering from being born in the wrong era and the wrong surroundings.

By no means just another romantic continuation of the prevalent and one-dimensional “Sisi myth,” ELISABETH paints an entirely different and therefore even more relevant picture of its enigmatic and ambiguous protagonist. By focussing on Elisabeth’s struggle against the stifling constraints of imperial protocol, her determination to assert her own identity, her reaction to the tragic fate of her son, Rudolf, and her morbidly romantic, lifelong love affair with Death – who is here presented as a dashing and darkly charming seducer – writer Michael Kunze and composer Sylvester Levay have innovatively introduced an exceptional measure of emotional depth and significant meaning into the musical genre, thereby creating an entirely new form of European musical theater: the drama musical.

Yet ELISABETH would not be truly one of a kind if the musical were only dealing with the dark shadows of its troubled heroine’s soul. A moving musical score, stunning choreography and lavish sets bring the pomp and intrigues of the Austrian imperial court back to spectacular life, allowing the audience to rediscover the historical world of the Habsburgs in a captivating way. Empress Elisabeth, her husband Emperor Franz Joseph, her mother-in-law Archduchess Sophie and her son Crown Prince Rudolf re-enact their historical roles in a way that is sometimes tenderly romantic, often intense, sometimes grotesque, but always enthralling. An impressive, bittersweet swan song not only for its protagonist but also for a bygone, magnificent era on the verge of its decline.

Critically acclaimed as a benchmark of the musical genre and “the rebirth of European musical theater” (The European, London), ELISABETH is an engrossing dance of death – and with Death – on the deck of the sinking ship of the Habsburg Monarchy.

The original 1992 Vienna production of ELISABETH, directed by the world-renowned music theater director Harry Kupfer and choreographed by Dennis Callahan, was revived in October 2003 and ran until December 2005 in Vienna and again in Vienna from 2012 until 2014.

This production uses a stage with a revolving section (17.5 m in diameter) that allows internationally acclaimed set designer Hans Schavernoch to present a vivid array of scenes from late 19th-century Viennese life, such as the Emperor’s Court, a Viennese coffee-house and typical street scenes, a house of ill repute and an asylum for the insane.

Choreographer Dennis Callahan makes full use of the technical possibilities in the stunning dance routines, not least in the opening number when Elisabeth’s dead contemporaries emerge from the night-world of the dead and the dreamers.

During the fourth of the original six seasons in Vienna (1992 – 1998) the first international production of ELISABETH opened in Takarazuka, Japan in 1996 and in Tokyo a few months later. Since then the spectacle has proved a huge draw in Belgium, China, Czech Republic, Finland, Germany, Hungary, Italy, Japan, Netherlands, South Korea, Sweden and Switzerland.

„The world is a ship. And the ship is sinking.“