Dance of the Vampires - Bitingly Entertaining and Bloodily Amusing 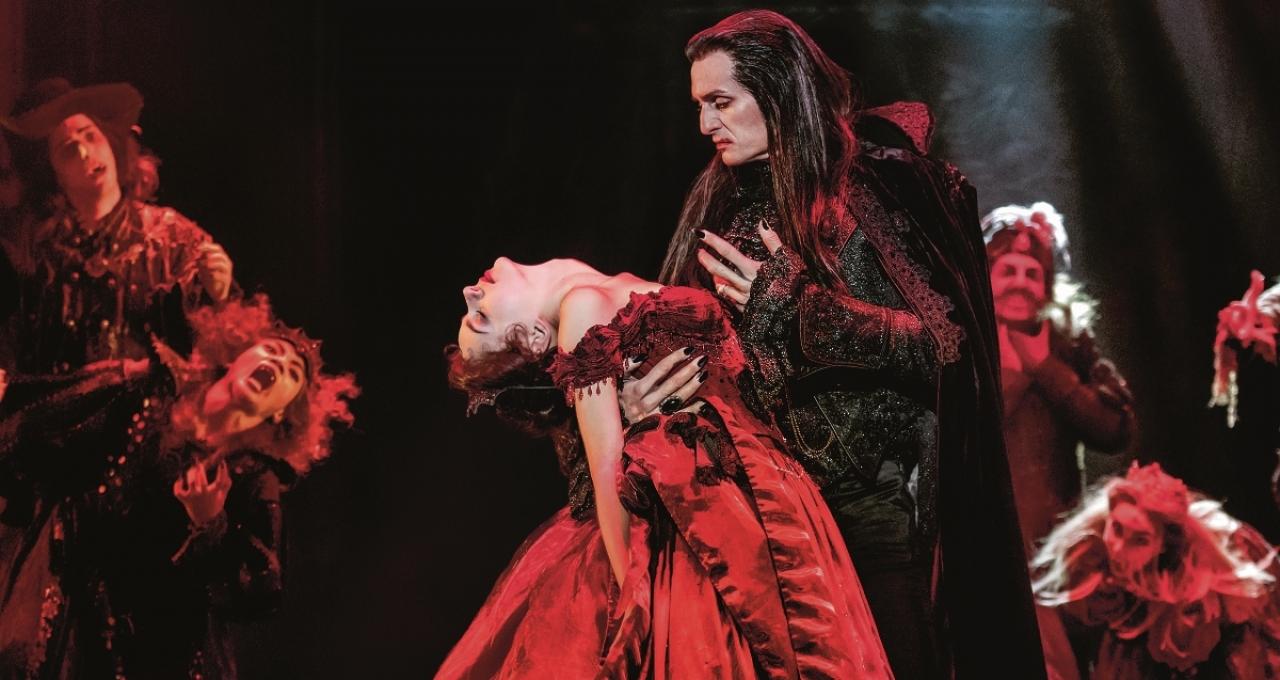 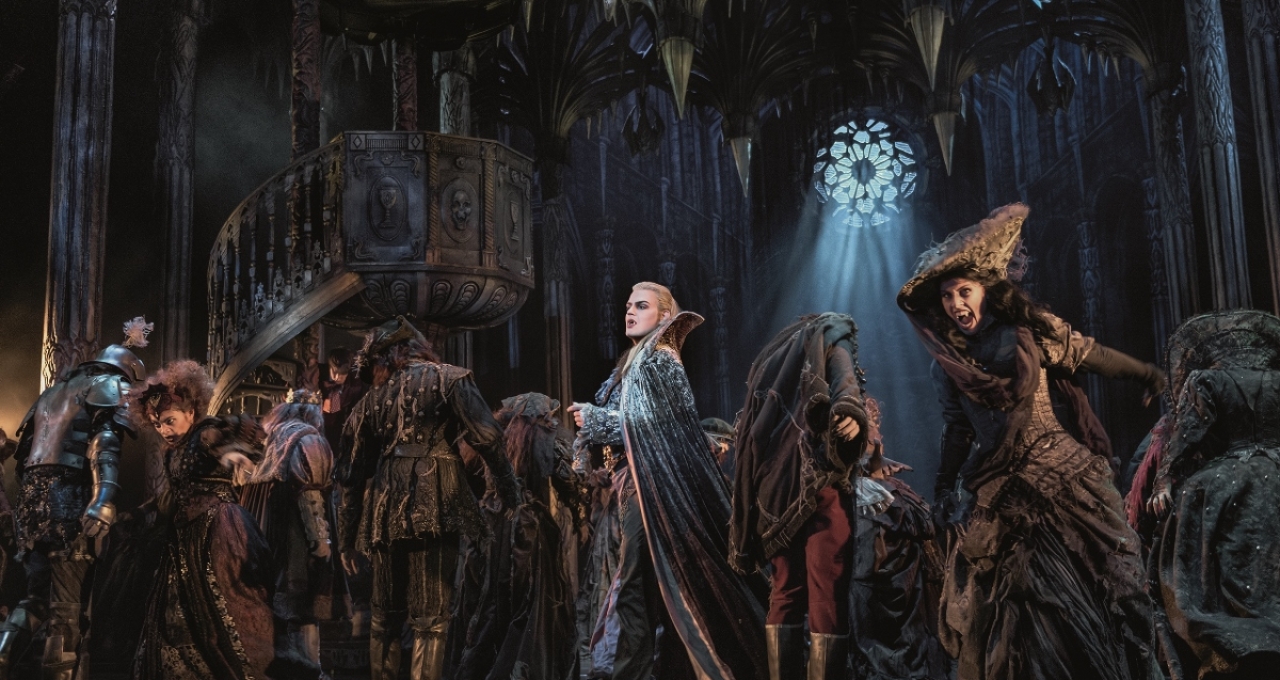 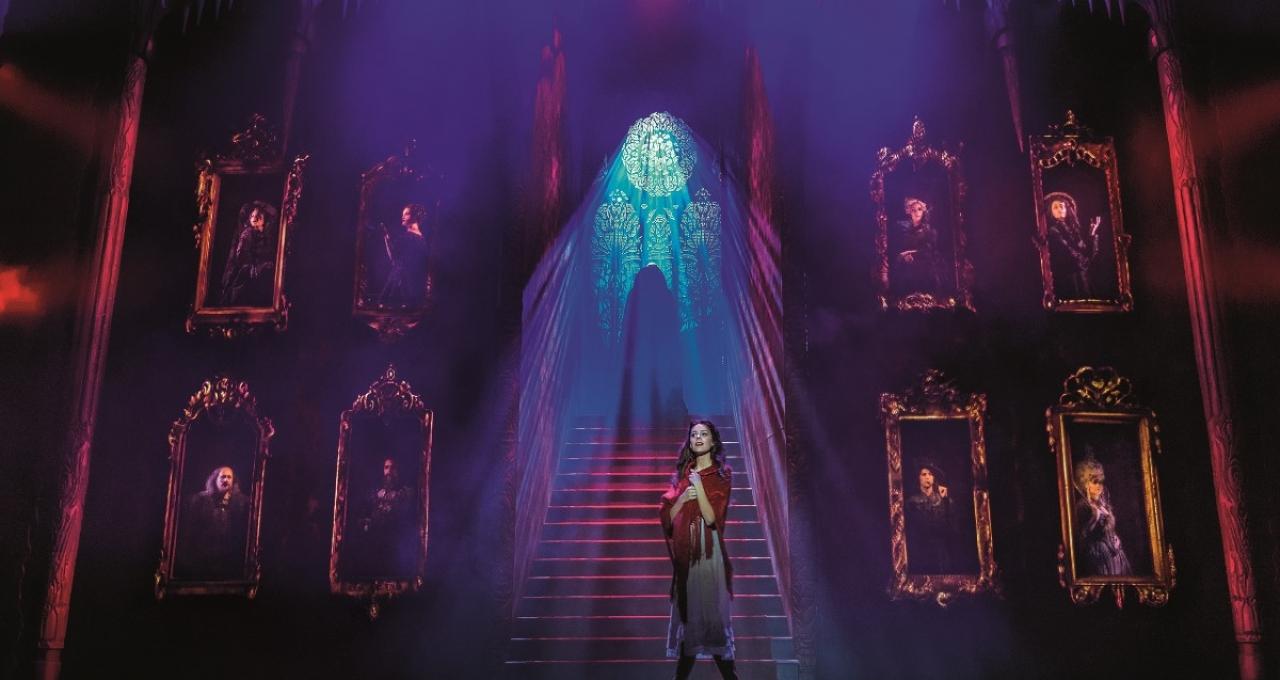 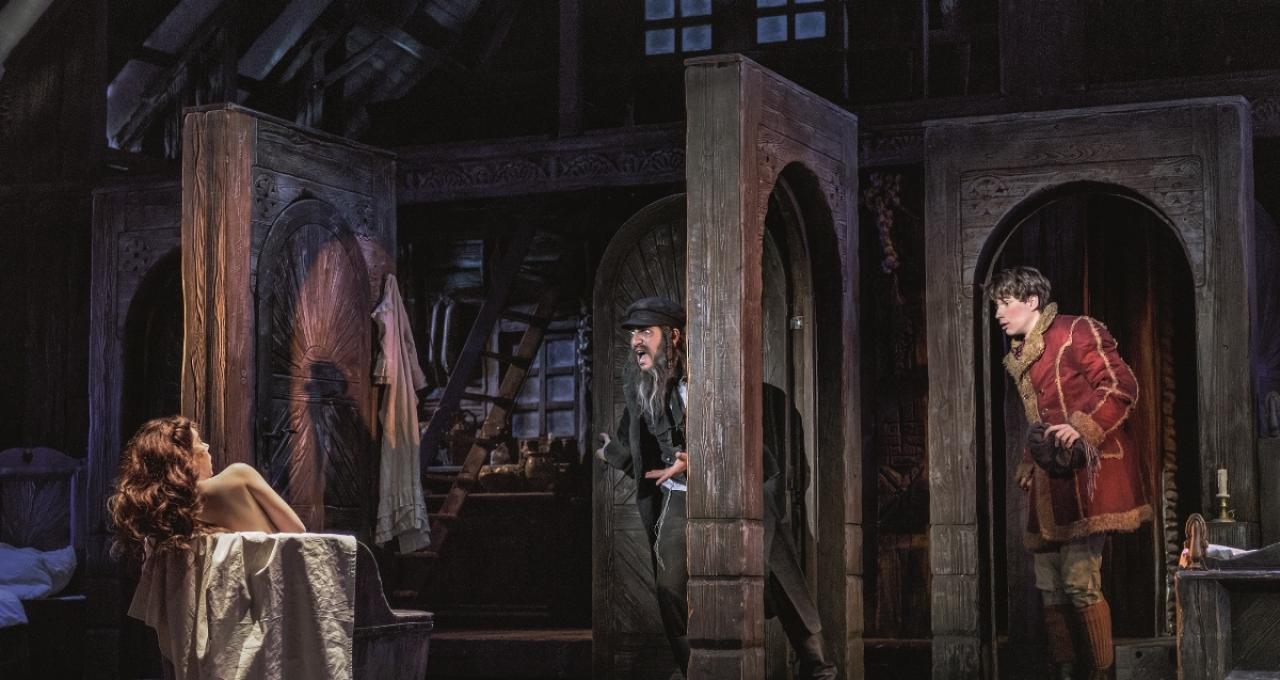 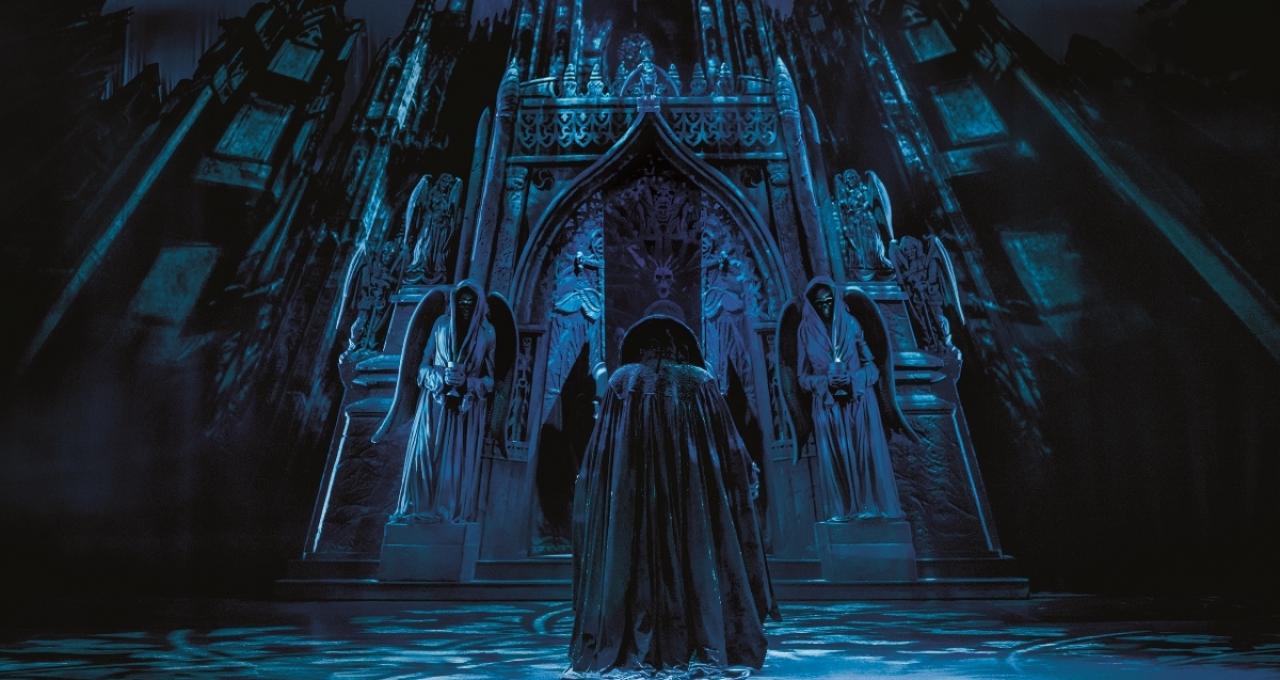 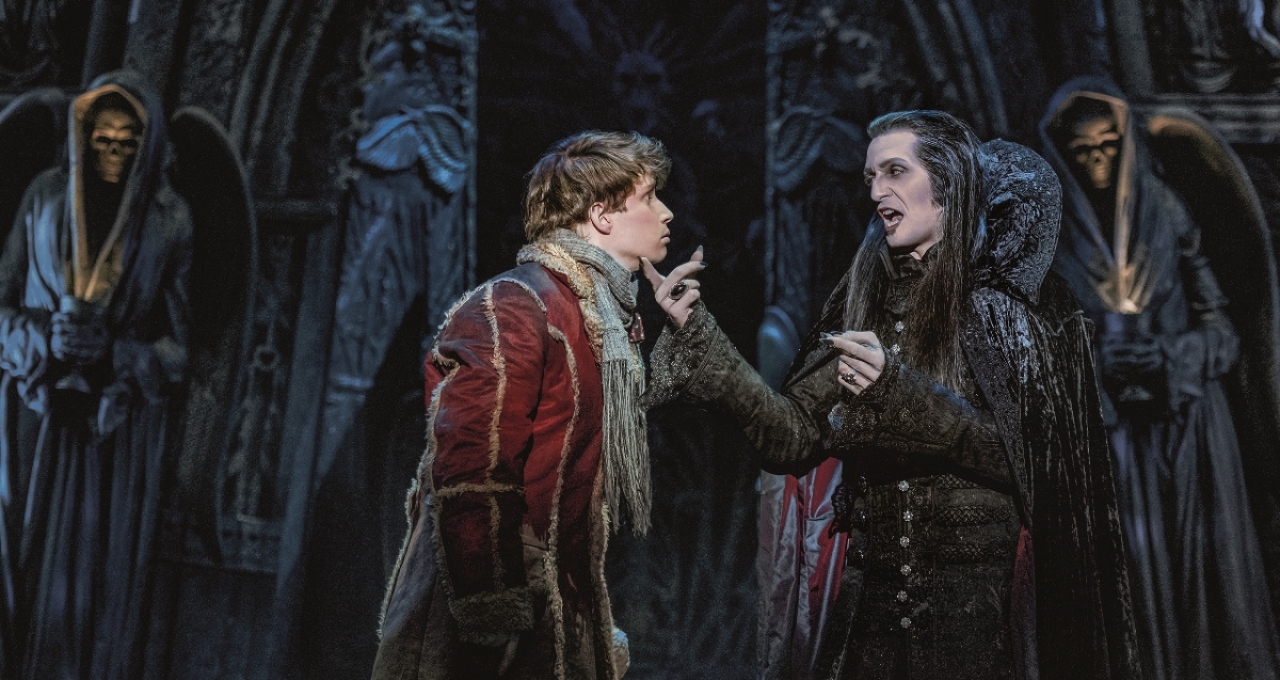 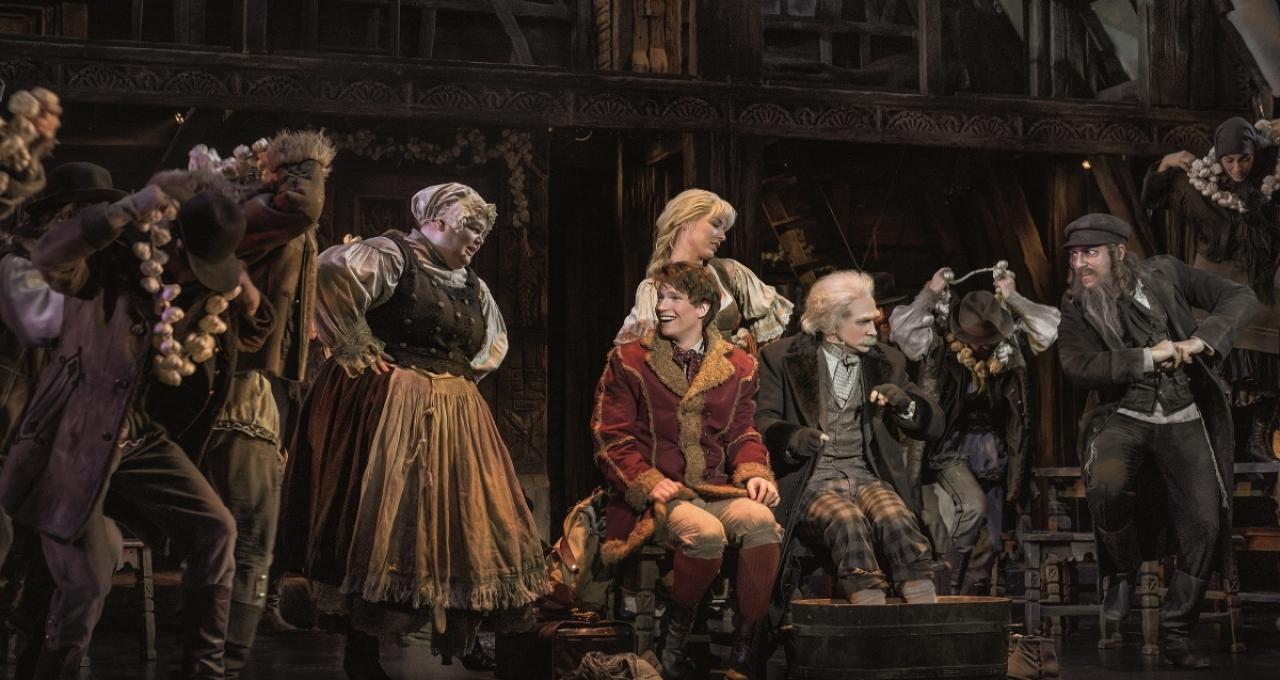 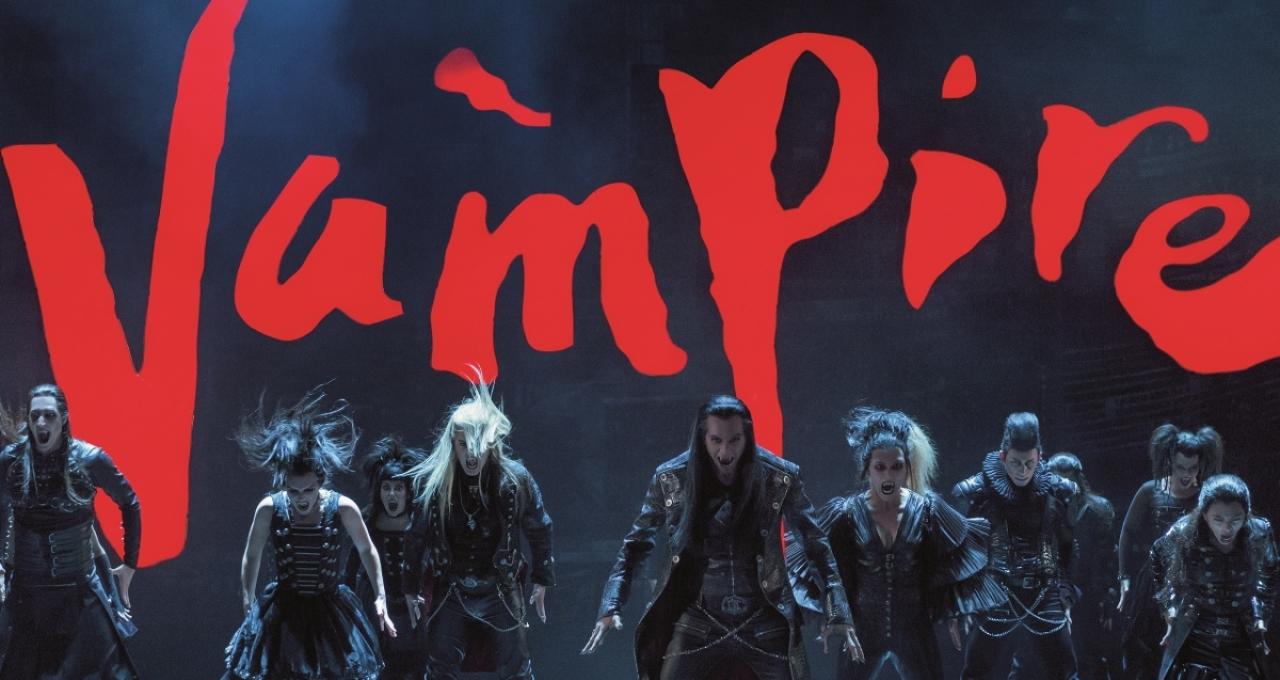 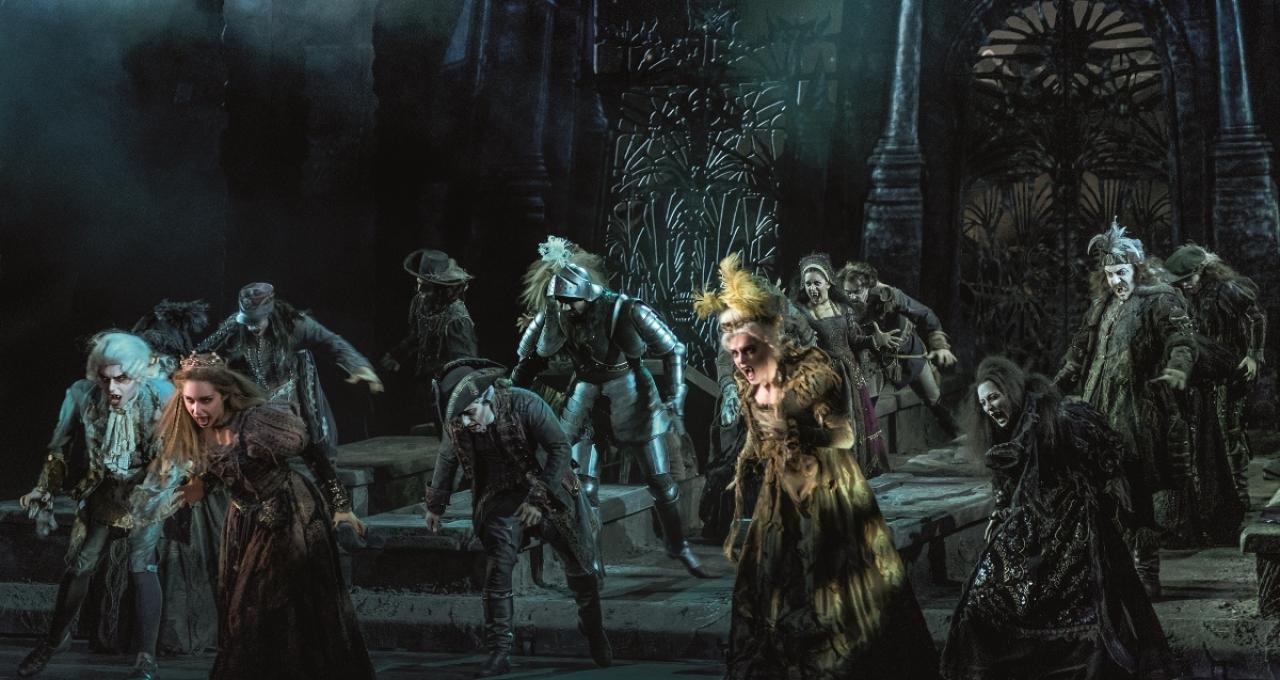 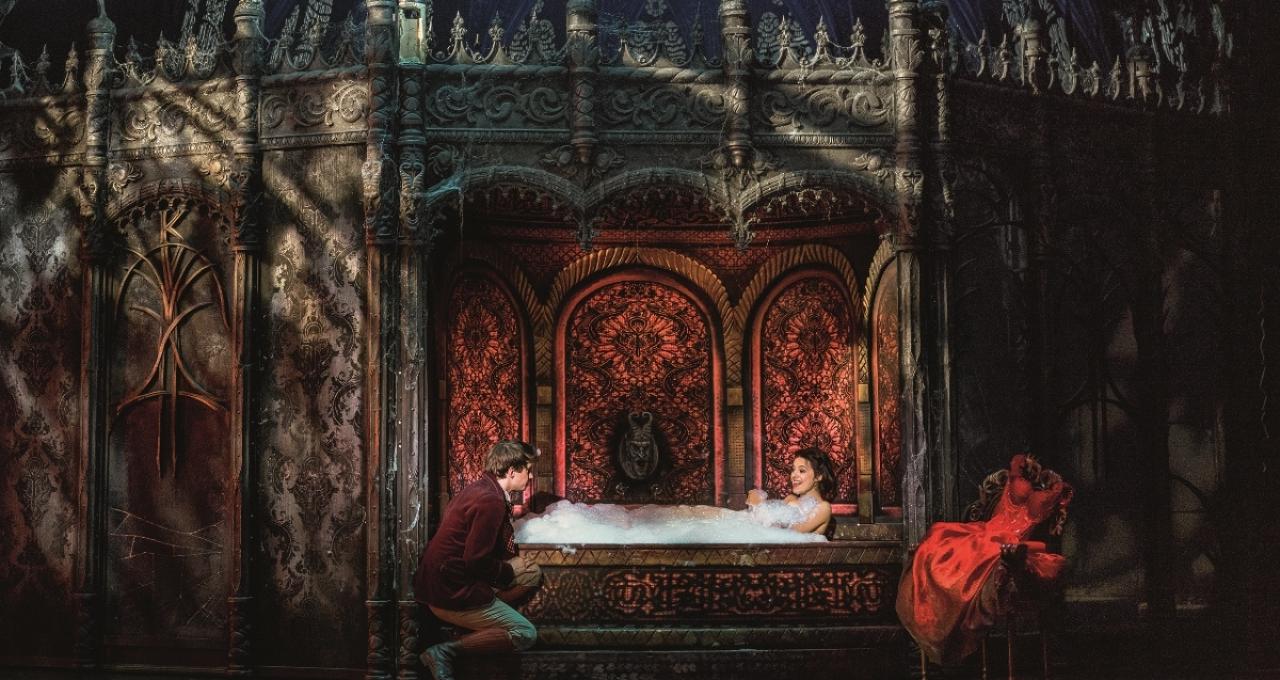 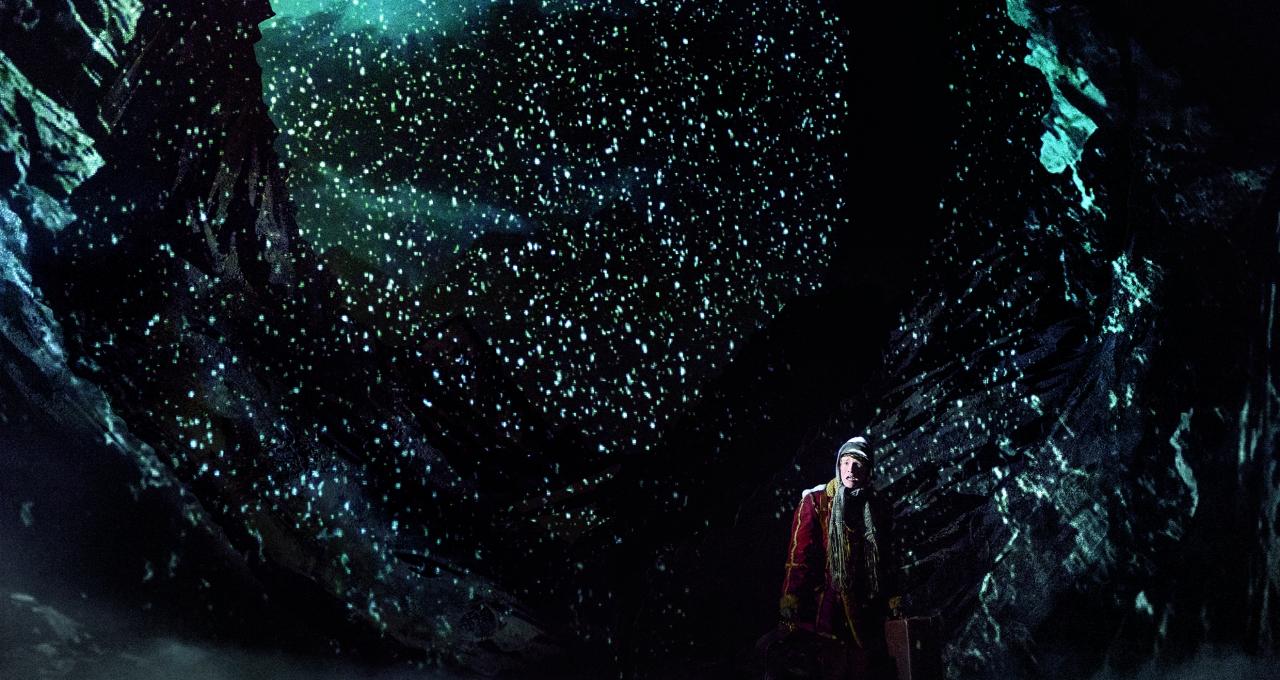 When The Fearless Vampire Killers, the flamboyantly funny parody of the classic horror movie genre, directed by Roman Polanski and written by Gérard Brach and Roman Polanski, first hit the movie theaters in 1967, it became an instant cult success. Thirty years later, Polanski’s highly amusing take on the now so immensely popular vampire theme had lost nothing of its spooky appeal, so the idea was born in Vienna to create a musical version – with none other than Polanski himself directing the world premiere.

For this exceptional project, Roman Polanski was joined by some other creative legends in their own right: Germany’s foremost lyricist, author and librettist Michael Kunze wrote the book and world renowned rock composer and producer Jim Steinman, who created one of the best-selling albums in the history of recorded music with Bat out of Hell, agreed to write the music.

By masterfully combining these state-of-the-art ingredients, DANCE OF THE VAMPIRES turned out to be a success more than worthy of its fabled movie predecessor. Gothic horror combines with slapstick, drama, comedy, romance and a hefty dose of Rock ’n’ Roll ballads to make a hugely entertaining spectacle. Why is there so much garlic in the local inn’s taproom? Why does the innkeeper lock his beautiful daughter in her room at night? And who will win her love – the scarily seductive Count von Krolock, the powerful leader of the vampire pack, or his unequal opponent, the endearingly shy and anxious Alfred, assistant to the eccentric scientist and vampire hunter Professor Abronsius.

Stunning sets and ingenious video projections allow the audience to follow the chase into the snow-swept mountains of Transylvania and Count von Krolock’s creepy castle with its dusty library, spooky crypt and the sumptuous mirrored ballroom where – strangely – not everyone can see their own reflection. The show’s perfect blend of stirring rock ballads, offbeat comedy, dazzling choreography and lavish set design rapidly achieved cult status and is frenetically acclaimed by audiences and critics alike. A cult classic far ahead of its time, anticipating the now ubiquitous vampire boom in popular culture (Twilight, The Vampire Diaries, Buffy the Vampire Slayer, etc.) by many years, DANCE OF THE VAMPIRES has its finger right on the audience’s pulse – or rather, their vein. Let the dance begin!

A truly spectacular success which brought the show back to Vienna in September 2009: after traveling the world for twelve years, the vampires finally made a triumphant return to their birthplace. From 2009 – 2011 and again in 2017 for its 20th anniversary, fearless vampire hunter Professor Abronsius and his not-quite-so-fearless sidekick Alfred set out once more to much acclaim to hunt down the formidable Count von Krolock live on stage at Vienna’s fabulous Ronacher Theater.

Director was Cornelius Baltus, who had already supervised the show six times and was Polanski’s assistant in 1997. Sets and costumes are by Kentaur (painter, musician, set designer for operas and THE PRODUCERS, JOSEPH AND THE AMAZING TECHNICOLOR DREAMCOAT, etc). Dennis Callahan (Broadway Choreographer, ELISABETH, MOZART!) reworked the dance sequences to Steinman’s pounding rhythms and rocking refrains.

Michael Kunze and Jim Steinman:
The duo that made the Vampires rock